In 1992, producer/director Sherman De Jesus and producer Cécile A. M. van Eijk joined forces to set up Memphis Film & Television. Their aim is to develop and produce feature films, international documentaries and television programmes, and educational films for theatrical and television release and world-wide distribution. Since its founding, Memphis Film & Television has produced a wide range of films with great social engagement for television and theater with a variety of subjects such as: art, photography, literature, migration and history.

Memphis Film & Television is a member of DPN, NBF, DDG and DAFF. 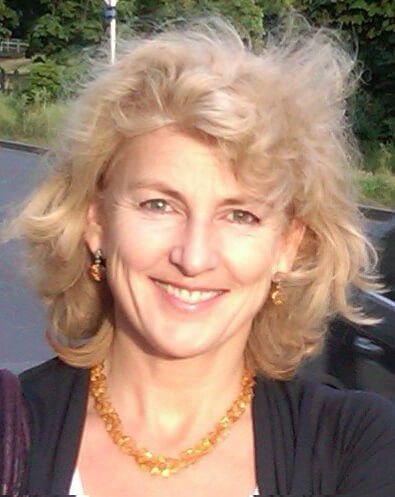 Cécile van Eijk produced numerous feature films, documentaries, shorts, educational and corporate films. She taught audiovisual communication at the University of Utrecht for five years, followed a management training for producers at the Maurits Binger Film Institute in 1999/2000, and was a board member in the advisory council of Cultural Centre ‘t Hoogt in Utrecht. 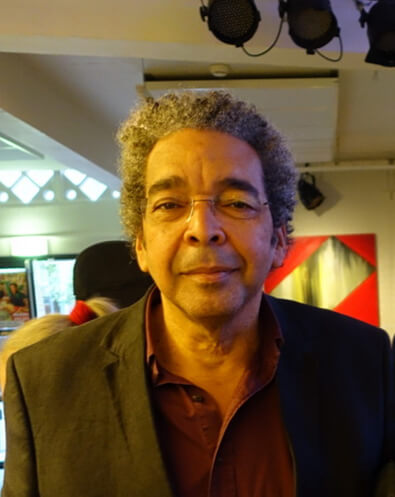 Sherman De Jesus is one of the founders – as well as the first director – of the Netherlands Film Festival; he also launched the first Dutch Film Market and, in 1985, was a member of the Gouden Kalf jury. He has been a member of the steering group of the International Documentary Festival Amsterdam and is a board member of the Creative Industries Fund. 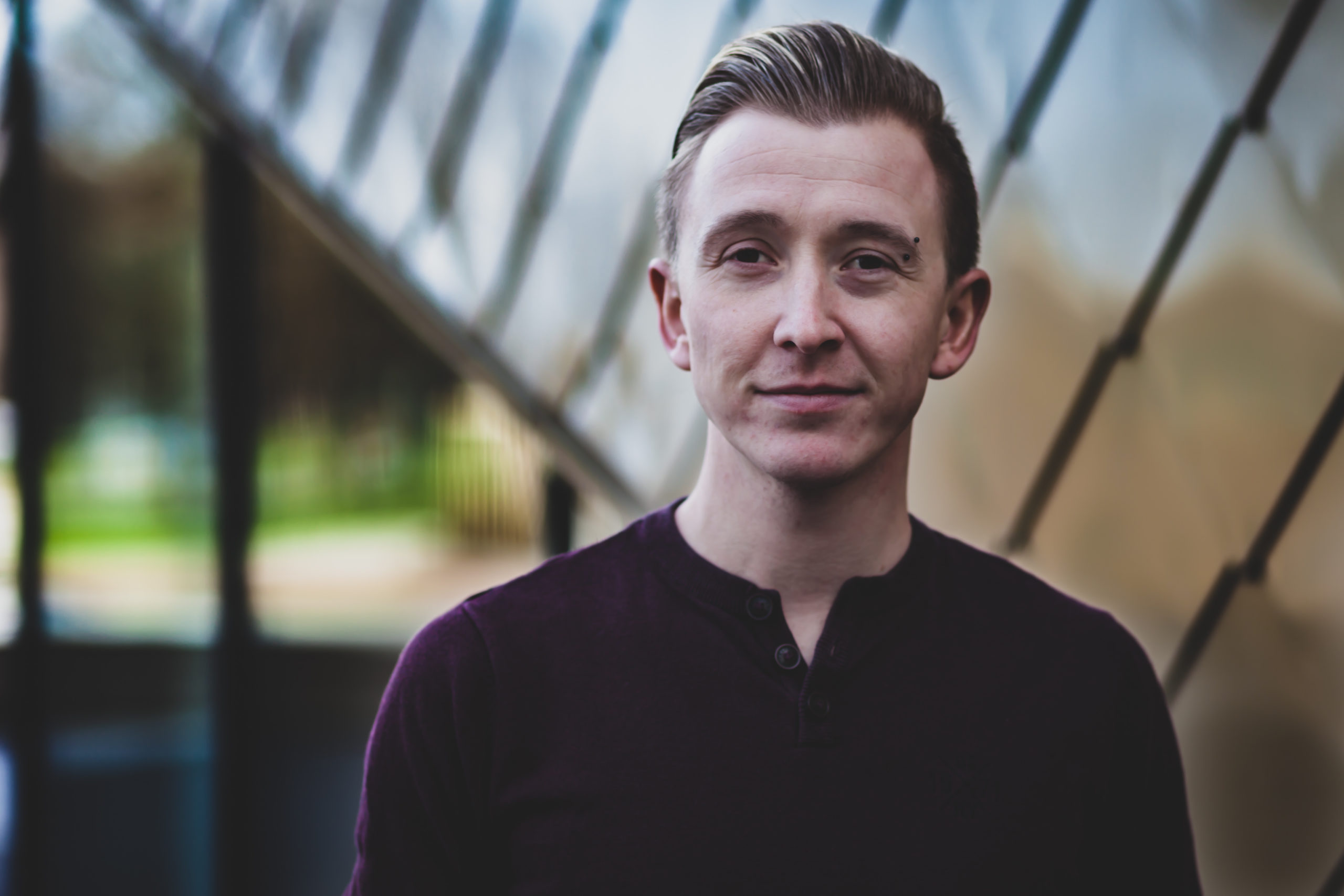