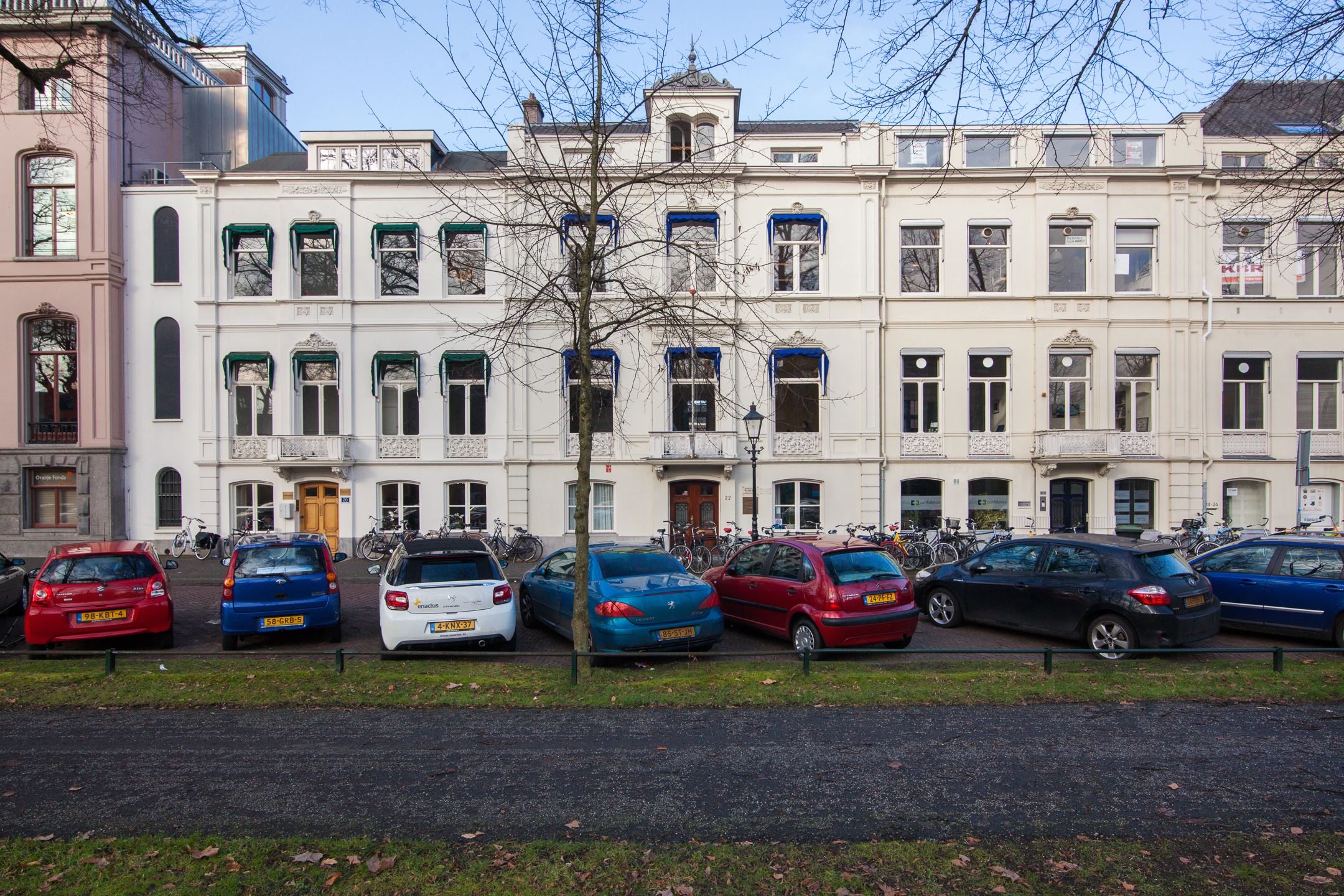 Looking for an internship?

As an intern as Memphis Film, you experience all aspects of producing a film. Because we are a small organization with many different projects, you will have the opportunity to be involved with the entire process of film making. You can gain experience in the film process from development to production, postproduction and publicity. You can research new projects, write dramaturgical reports, raise funds and help with grant applications, write proposals, provide publicity, register for film festivals all over the world and much more.

We are currently producing several documentary projects on a wide variety of topics: About the Rijksmuseum and slavery, the Harlem Renaissance (New York in the 1920s and now), Jewish identity, and the Caribbean.

Student with a passion for film that wants an internship. University level students preferred. Someone who is interested in the entire production process of film, from researching, developing and financing, to release in theaters, online, and on television.

Part time internships are also possible in consultation, for example with a focus on publicity and release of existing and future projects.