In this film, teacher Teade Walma visits the refugee children he taught fifteen years ago. The jury praises director De Jesus for this modest image of the effects of the asylum history of the former pupils of Walma.

National Education film 2021 became De Schooltuin, a film shot through the eyes of a group of children who spend a year growing their own vegetables and flowers. 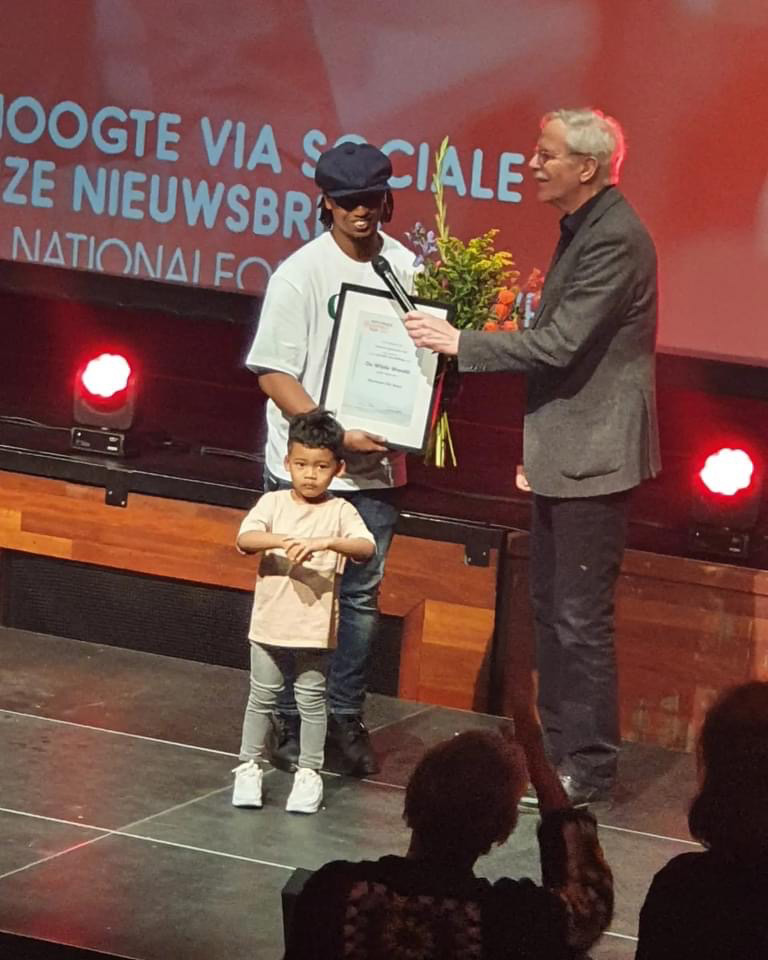 More information:
About the film
Article
News
Back to news overview