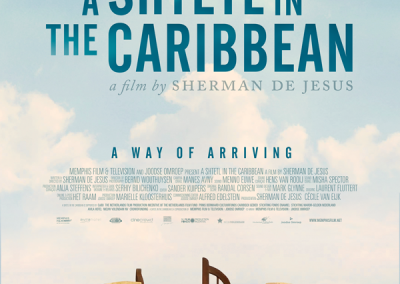 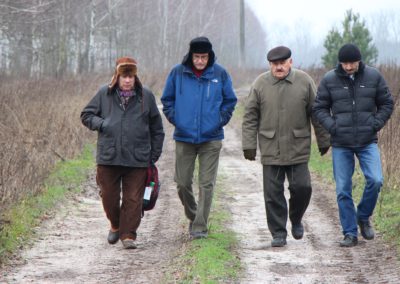 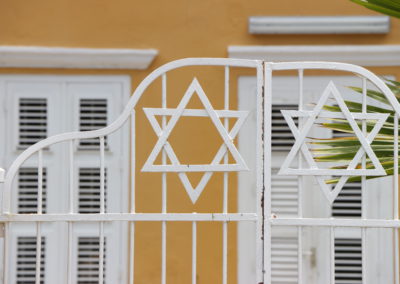 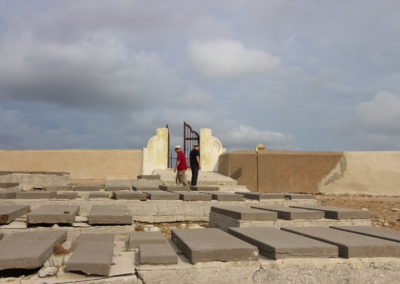 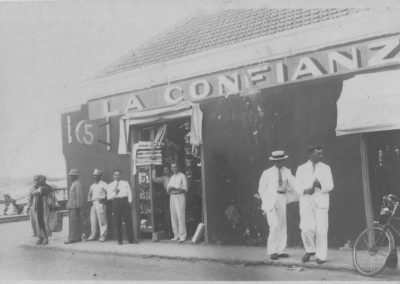 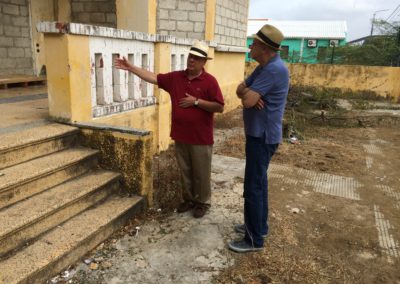 A Shtetl in the Caribbean

A Shtetl in the Caribbean tells the emotional story of two childhood friends in search of their ancestor’s history. This untold story takes the two on a quest from the desolate landscapes of Eastern Europe to the exotic Caribbean.

Mark Wiznitzer and Tsale Kirzner, descendants of Eastern European Jews that fled to Curacao during the Holocaust, venture back to the birthplace of their ancestors in Ukraine and Belarus. Their search inevitably confronts them with the dark history of pogroms, anti-Semitism and the Nazi invasion. This road movie documentary takes us through the United States, Israel, Eastern Europe and Curacao and shows Mark and Tsale’s discoveries, courage, and despair. The journey helps the two understand the sacrifice their parents have made to save them from the gruesome fate that they have experienced themselves.

Their lives have been shaped and formed by the darkest pages in European history: anti-Semitism and the Holocaust. Both in Ukraine and in Belarus, their family history seems to have been erased. All that remains from the thriving Jewish community that once lived there is a burial site, a dilapidated old synagogue and a monument – faint traces of the town’s gruesome history.

Both of their parents fled Europe and after many trials and tribulations ended up on Curaçao, a small Dutch island in the Caribbean that was wholly unknown to them, where a new life awaited. They arrived with nothing but the clothes on their backs, yet felt safe and welcome. “Finally, we could sleep with the windows open again. People on the street greeted us like they would anyone else, we felt normal again.”

“An utterly moving quest of an impressionistic beauty.”

“Shtetl in the Caribbean is a truly beautiful, very impressive film that captivates from start to finish. The film provides an image of an – in this way – unprecedented group of Curaçaoans, but also captures part of the most miserable world history without penetrating the overall picture. What an achievement!” 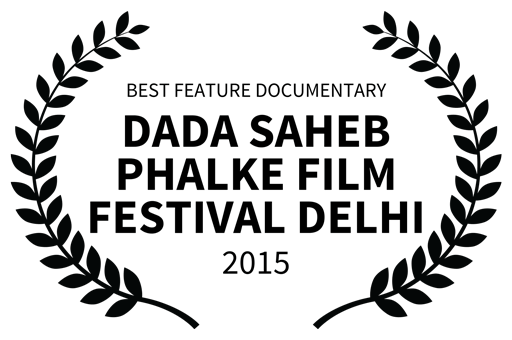 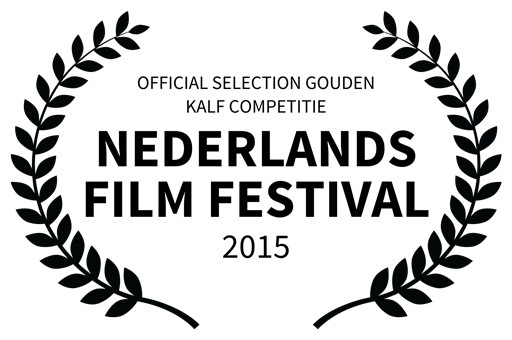 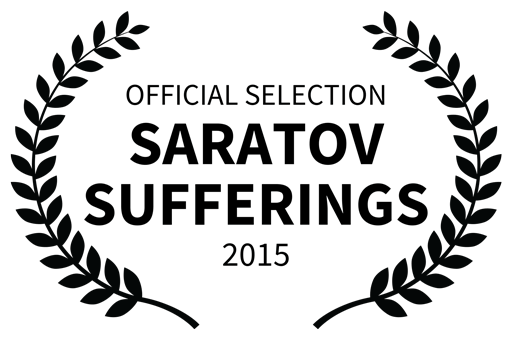 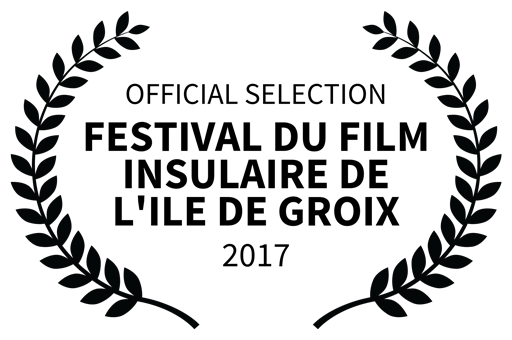 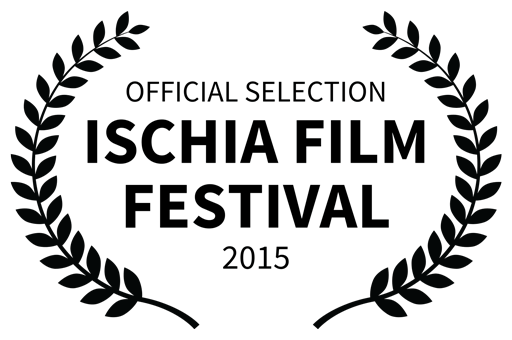 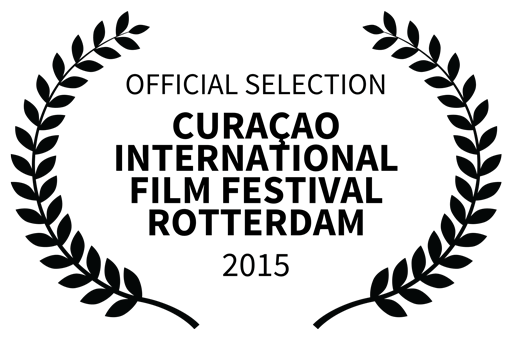