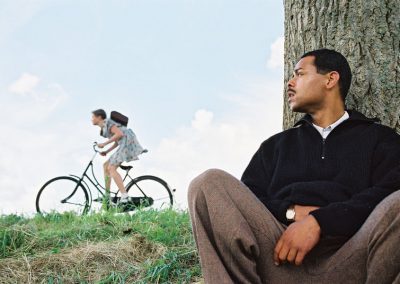 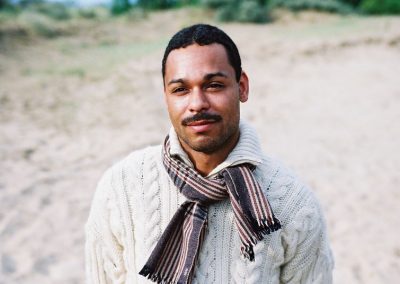 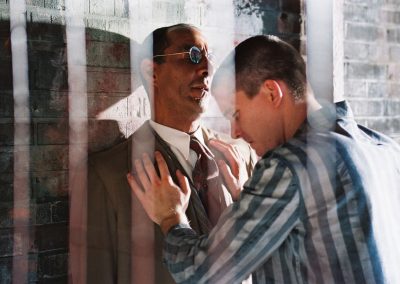 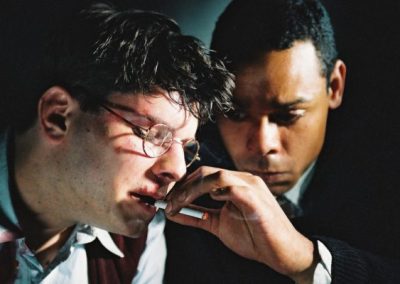 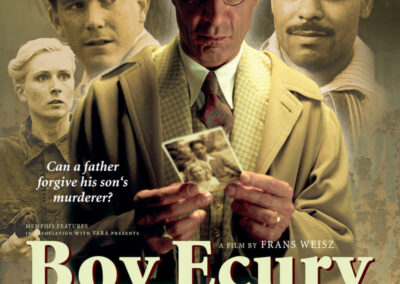 When Boy was fifteen years old, his father, businessman Dundun Ecury from Aruba, sent him to boarding school in The Netherlands. When the war breaks out, he joins the resistance. Just before the liberation, he is executed by the Germans. Ten years later Dundun Ecury arrives in the post-war Netherlands to search for the body of his son. He has only one thing to go on; Boy died with a smile on his face. Dundun’s search leads to a confrontation with Ewoud, the suspected murderer of his son. He realises, to his annoyance, that he starts to project the care and love for Boy onto Ewoud. Then Ewoud makes a painful revelation. 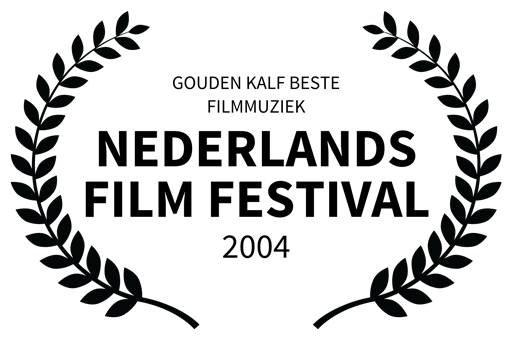 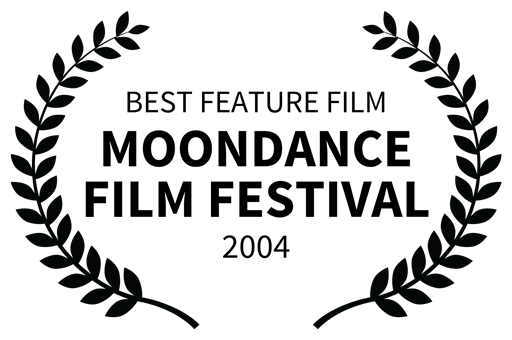 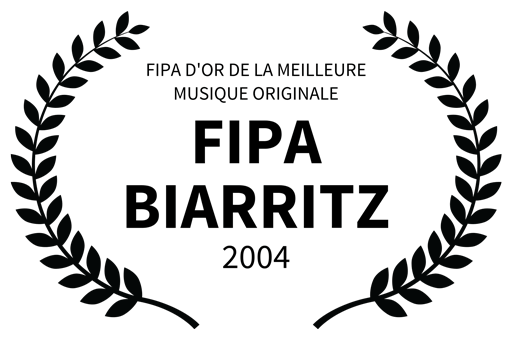