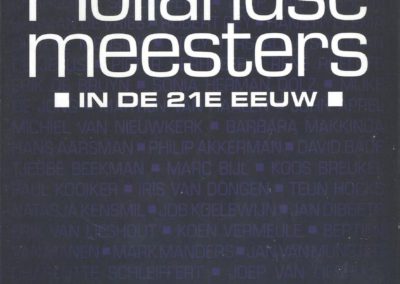 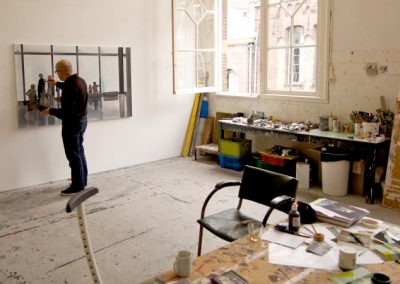 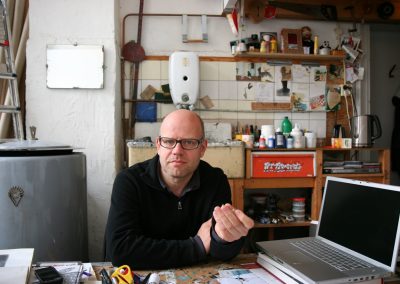 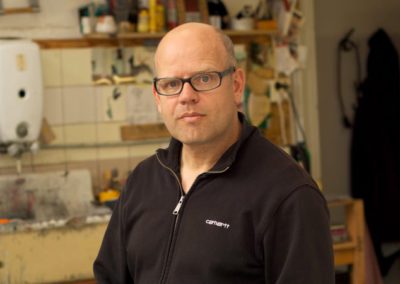 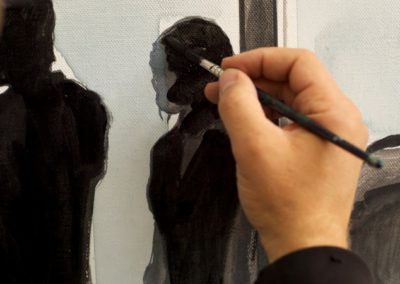 Status: Completed
Dutch Masters in the 21st century is a series of short film portraits of contemporary visual artists in their studio or workshop. The project is intended to grow into an extensive series recording a whole generation of artists. Sherman De Jesus made a portrait of the artist Koen Vermeule for Dutch Masters.

Koen Vermeule largely uses oil paint. His main themes are the horizon, the landscape and the effect of light and shade. Several years ago, figures appeared in the panoramic landscapes for the first time. He saw them in the city, recorded them and then put them in a strange context: solitary, occasionally with slight contours, sometimes distorted into long black silhouettes by the powerful backlighting. With minimal means, he suggests an optimal space. In his most recent work, he shows the figures increasingly frequently in the surroundings where he originally saw them and that yields very powerful images. The new paintings are reminiscent of the stills from a film: a moment from a story, without you knowing what happened before or what will happen next. Memory of the history and the premonitions of the future seem to be locked in them.