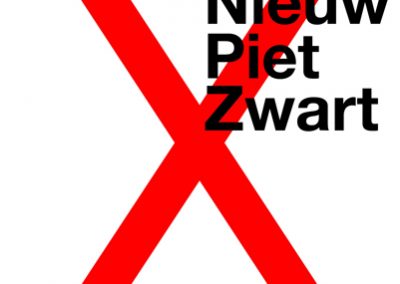 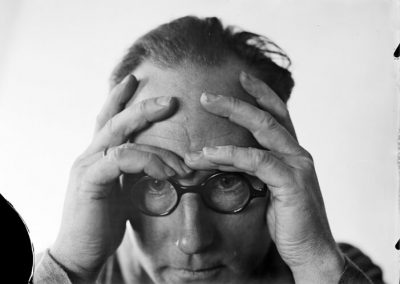 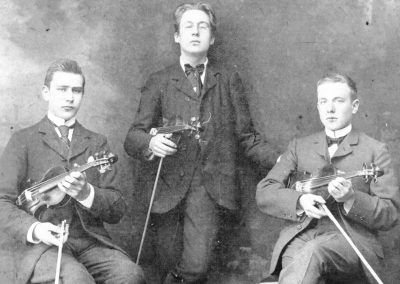 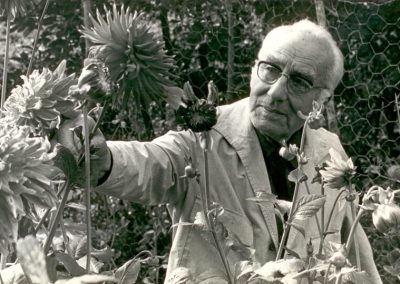 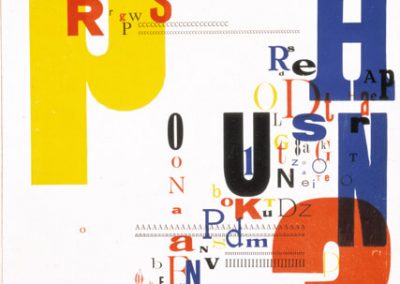 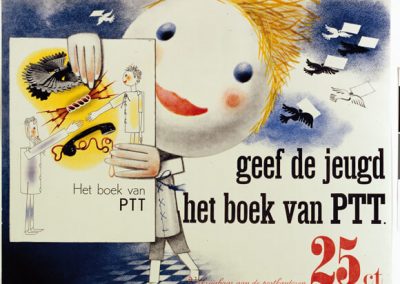 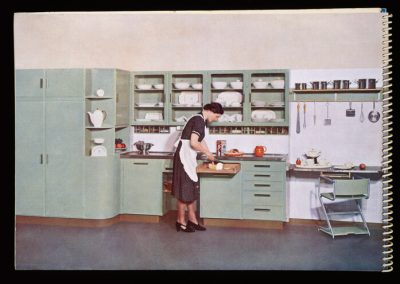 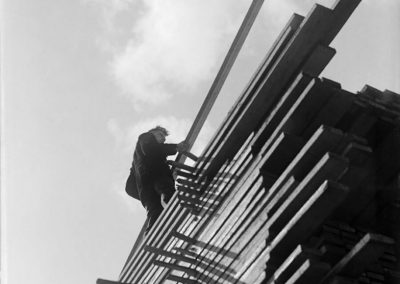 Everything Must Change – Piet Zwart

Status: Completed
A fascinating documentary about Piet Zwart (1885-1977), an idiosyncratic and stubborn designer, who lived for innovation and prepared the way for the international success that is now known as Dutch Design. Piet Zwart worked as an interior and industrial designer, commercial typographer, photographer, critic and lecturer, playing a key role in defining the design climate in the Netherlands in the Twentieth Century. He is especially known for designing the famous ‘Piet Zwart’ kitchen for the Dutch company Bruynzeel: a kitchen that could be easily produced and consisted of standardized elements. His versatility and influence on present-day designers led the Association of Dutch Designers to award him the title of “Designer of the Century” in 2000.

Piet Zwart is counted among the international avant-garde without any reservations. His work reflects the work of artists such as Kurt Schwitters, El Lissitzky, Laszlo Moholy-Nagy, Jan Tschichold, but always retains its own authenticity. His work corresponded with similar experiments at the Bauhaus, where Piet Zwart was a teacher.

This documentary enters the mind of the artist Piet Zwart with his almost obsessive urge to innovate. 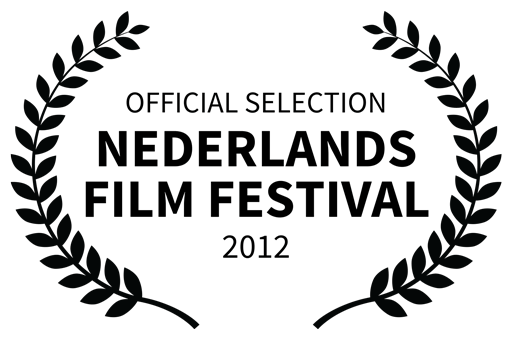 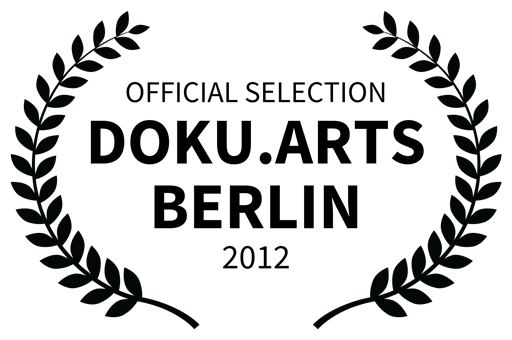 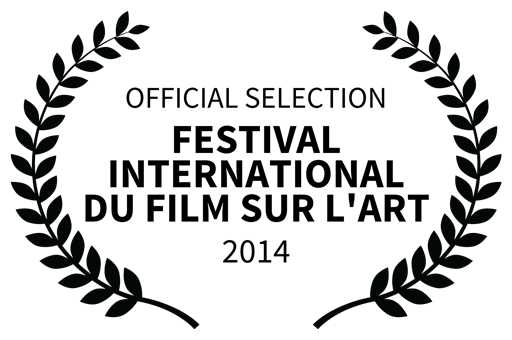 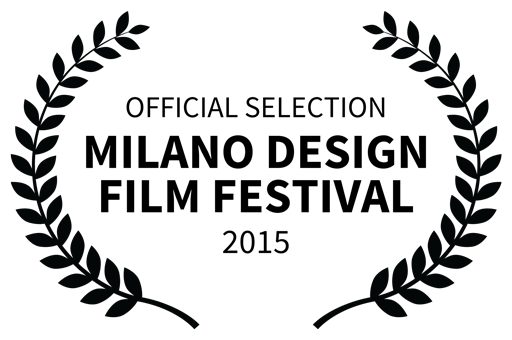