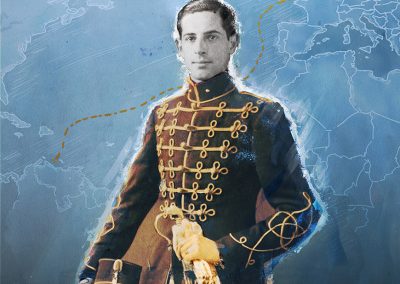 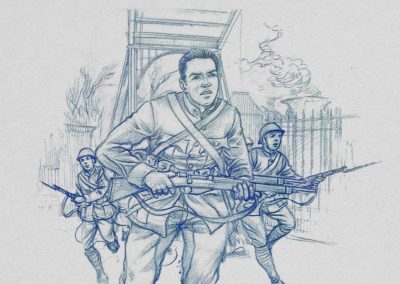 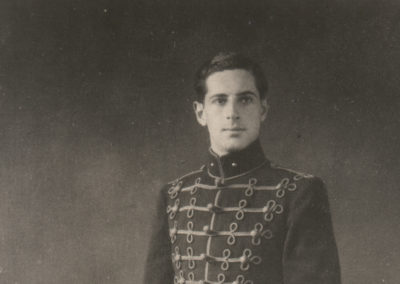 Status: Completed
When he is ten years old, George Maduro travels from his native Curaçao to study in the Netherlands. Right before the start of the Second World War, he—a Jewish young man—enlists in the Dutch Army. Maduro gets his fame from freeing landmark Villa Dorrepaal in The Hague from the Nazi’s; with only fifteen soldiers. After being held captive as a prisoner of war, George joins The Resistance. When he travels to England, George is betrayed and put behind bars again. Maduro dies, age twenty-eight, in the Dachau concentration camp, mere months before the liberation. To commemorate their son, his parents funded Madurodam, a miniature city in The Hague. George Maduro would be 100 years old in 2016.