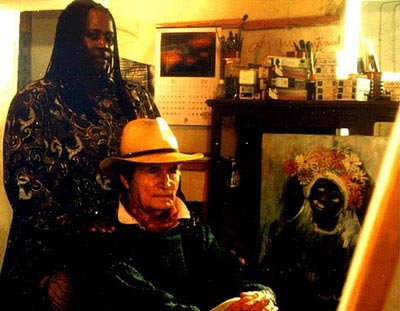 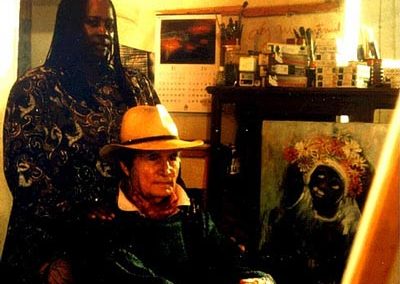 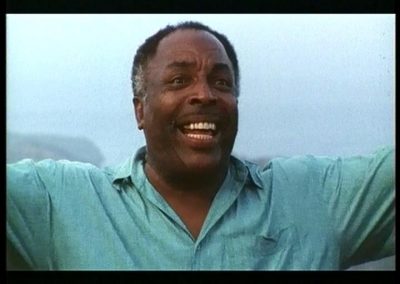 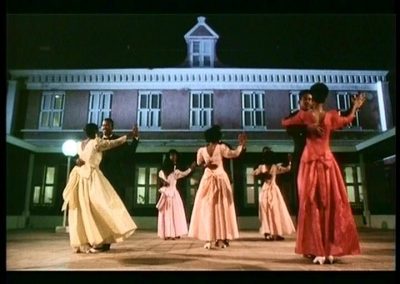 The Indian Bore A Negro

Status: Completed
The title of the film is derived from a statement in “Guene” by the grandfather of Frank Martinus Arion: “Yokang a pari guene!”. The Caribbean usually only evokes images of white beaches, lack of inhibitions, of merengues, rum and beautiful brown girls. Yet several writers, Nobel-Prize winners or on a similar level – Gabriel Garcia Marquez, Derek Wallcott and recently V.S. Naipaul have been based there.

Curaçaos three great writers Boeli van Leeuwen, Tip Marugg and Frank Martinus Arion do not deserve attention because they come from exotic surroundings. They are great writers on an island that provides a home to many nationalities speaking just as many languages as well as the island’s own language, Papiamentu.

Yokang a pari guene! We hear the voice of Frank Martinus Arion’s grandfather rolling between the hills of Curaçao. A sound that even worries the dogs in Tip Marugg’s overgrown garden, makes him smile and persuades Boeli van Leeuwen to make the statement: Even I am turning into a negro. Absolutely typical: the commedia humana.