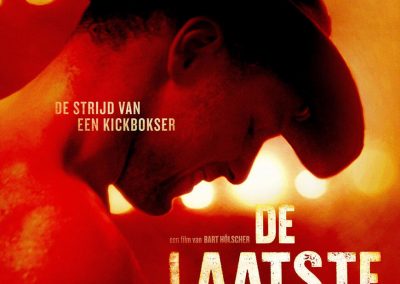 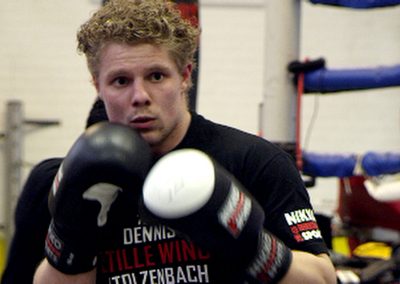 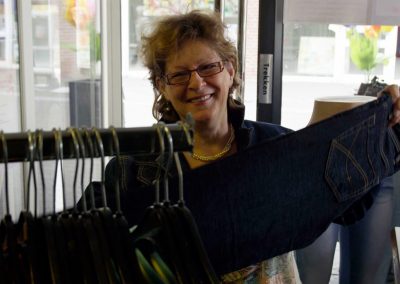 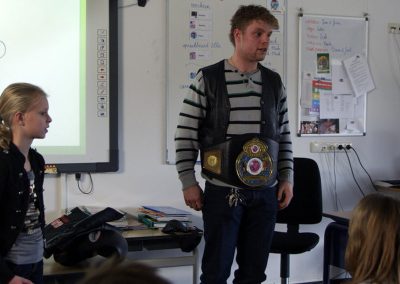 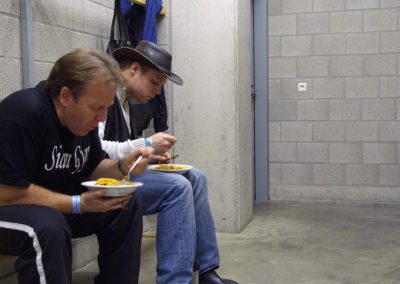 Status: Completed
To protect him against bullies at school father and mother Stolzenbach send their son Dennis to kickboxing class. After years of training and against all odds, Dennis becomes European champion, in the kickboxing world where everything is about money, galas and an aggressive image. When Dennis gets injured shortly after his championship, uncertain times follow during the two years he has to rehabilitate. The promoters forget him, fans stop paying attention to him and the dream of the VIP-tables and the money threaten to disappear forever. But Dennis keeps fighting, supported by his father, whose dreams as his manager are also being threatened. His mother Annemie would rather see his son giving up boxing and focussing on his job in his jeans store DJeans.

Dennis goes on, despite his parents’ conflicting opinions. He continues even when the boxing seems to be going nowhere and at the expense of his store and even love. 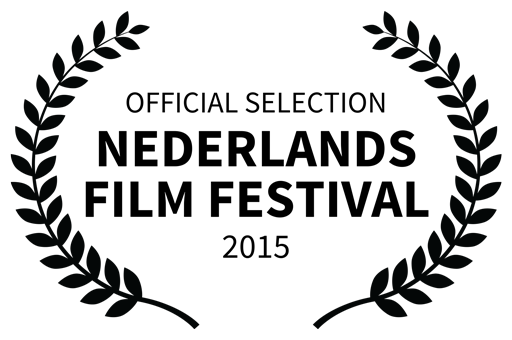