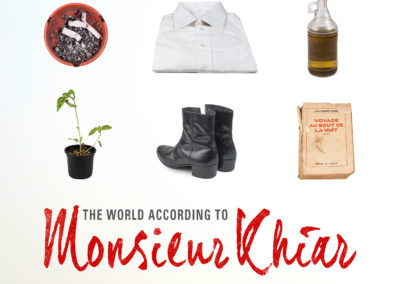 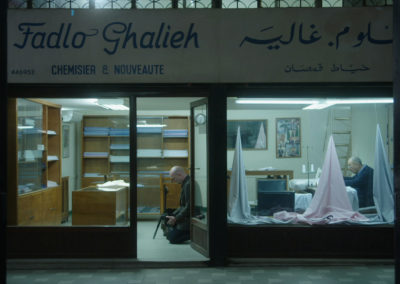 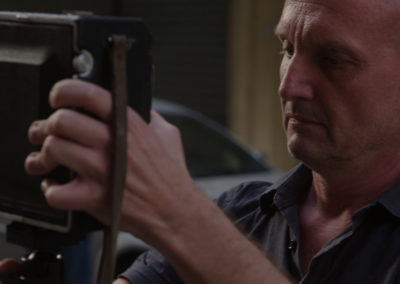 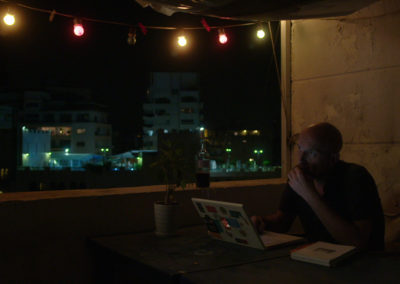 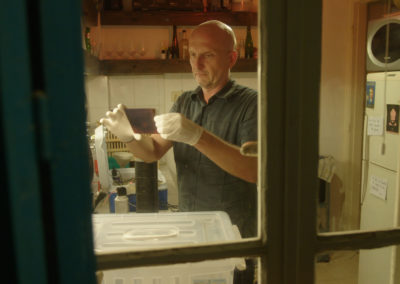 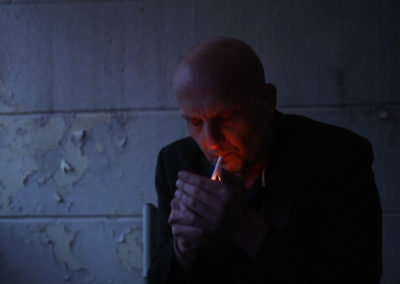 The World According to Monsieur Khiar

Status: Completed
After ten years of working in war zones as a documentary photographer for The New York Times and Vanity Fair, Dutchman Jeroen Robert Kramer decides to start a new life as an artist in Lebanon. In his hometown Beirut he meets Monsieur Khiar, an elderly gentleman in whom he recognizes a better version of himself. “Khiar is the hero I could never be”, Kramer states: “he is the most impressive person I’ve ever met in my life”. Their walks through the old neighborhoods of Beirut, their talks about art, literature and the beauty of small things become a source of inspiration for Kramer. Instead of focusing on the spectacular, and feeling shame and remorse about photographing people in the worst moments of their lives, Kramer attempts to tell an everyday story. A story which can help him to transform the scars of his past into a work of art. As Monsieur Khiar refuses to be photographed Kramers fascination turns into an obsession.
“A curious film (…) documentary, but not entirely. Fiction, but not in full. Not easily accessible, but intriguing.”

“Once you let yourself get carried away (…), the film becomes more and more exciting and fascinating.” 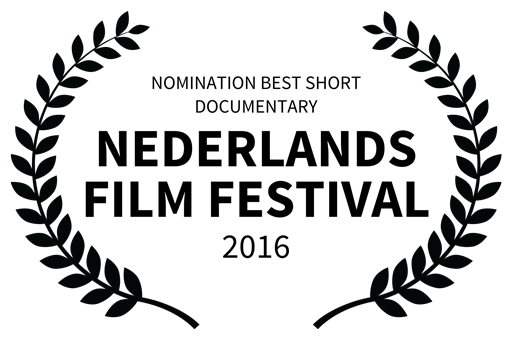 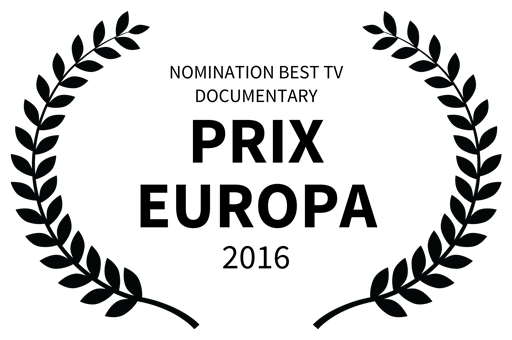 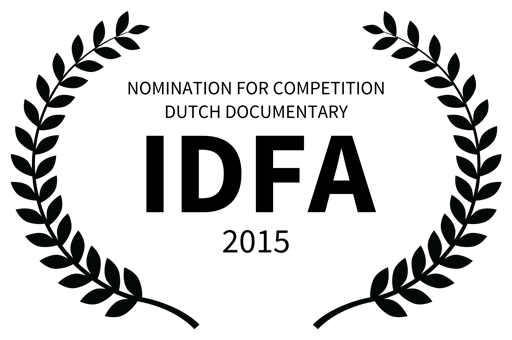 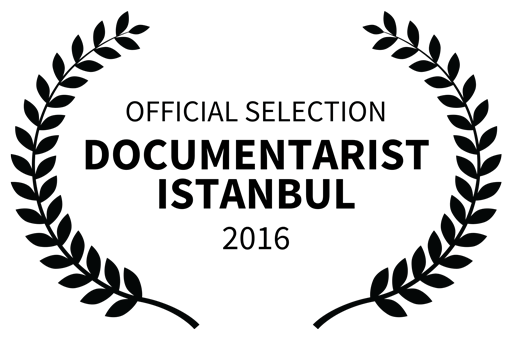 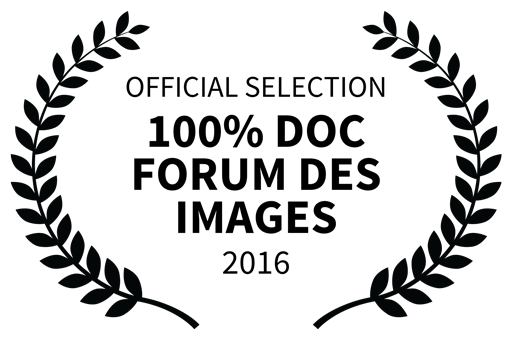 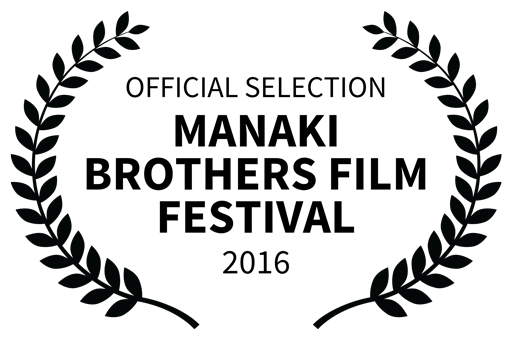