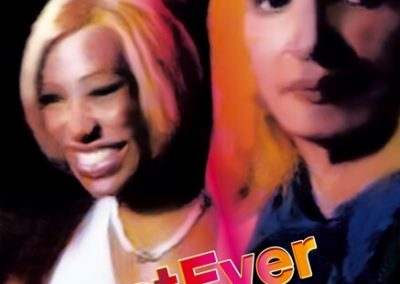 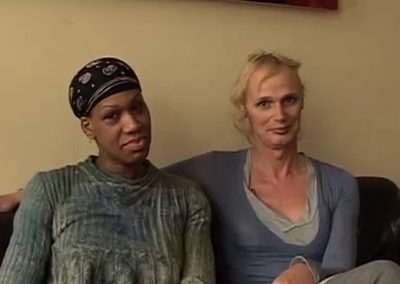 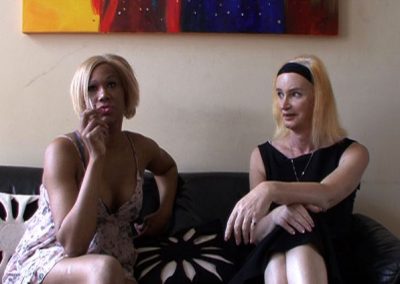 Status: Completed
For more than 20 years Cilla, a black transsexual in her mid-forties, has a dilemma about whether to go for the sex change operation or not.

That decided her fate since shemales – a feminine appearance, but with a penis- are often highly sexualized.

Then Cilla meets Dennis, a high profile corporate lawyer in his fifties. They become friends. A broke and homeless Cilla moves into Dennis’ Rotterdam apartment. The dependence is mutual. Dennis – the undercover cross-dresser- longs for personal guidance on how to look like a woman.

When Dennis decides to become a woman, the friendship starts to deteriorate. To Cilla Dennis/Ilona is not a real woman, but just a fetish transvestite and an insult to all transsexuals who truly feel feminine.
During the course of the film in which the headstrong Ilona is heading for the surgically constructed vagina, friendship evolves into rivalry.

“Provides an entertaining glimpse into the lives of fellow citizens with an unusual problem.” 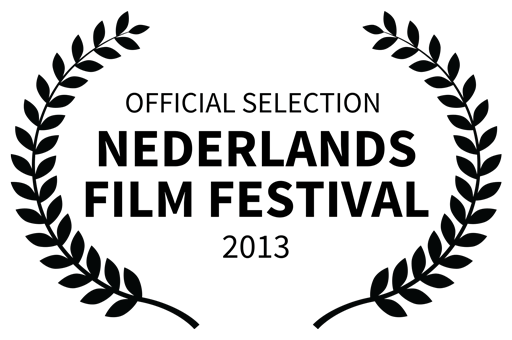 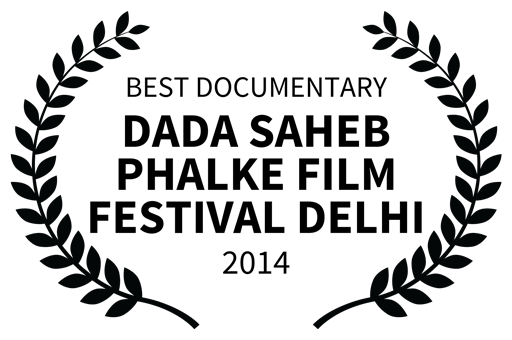