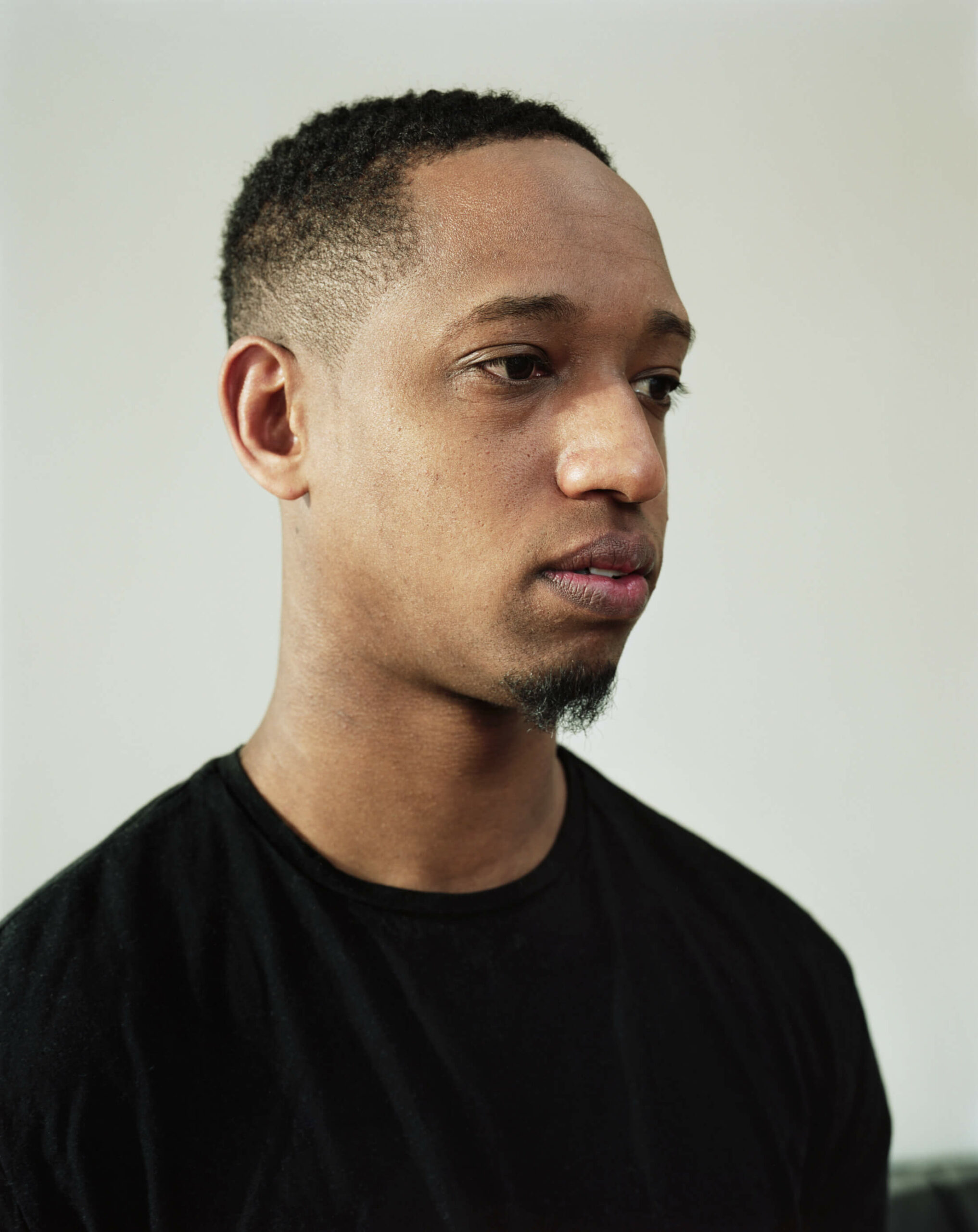 In the context of the documentary The Whole Wide World, photographer Dana Lixenberg made a portrait series of main character Hamza Mutabazi.

In The Whole Wide World Hamza tells his story: His mother sends him and his three brothers as a child from Burundi ‘on holiday’ to Europe. When they say goodbye to her at the airport, “she looks happy” says Hamza. Would she have known then that she would never see her children again, a despairing Hamza now wonders?

Meanwhile, Hamza has become the father of Maleek with his wife Suchada, and he works as a Master of Ceremonies (MC) and in a clothing store.

Lixenberg previously worked on Jeffersonville, Indiana (2005) a series of portraits of homeless people, The Last Days of Shishmaref (2008) a portrait of an Inupiaq- community and their island on the coast of Alaska that is slowly but surely disappearing into the sea and Imperial Courts (1993-2015) a book, web documentary and exhibition about the Imperial Courts public housing project in Watts, Los Angeles (https://www.imperialcourtsproject.com).< /p>

In addition, she has worked extensively for leading titles such as The New Yorker, The New York Times Magazine, VIBE and Newsweek. Before this, she photographed many American celebrities, including Jay-Z, Aaliyah and Donald Trump. Lixenberg’s portraits of rappers Tupac and Biggie have since achieved iconic status and are the subject of her recent publication Tupac Biggie (ROMA Publications, 2018). 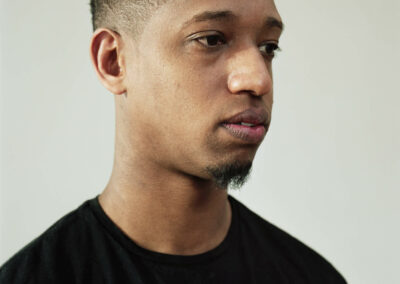 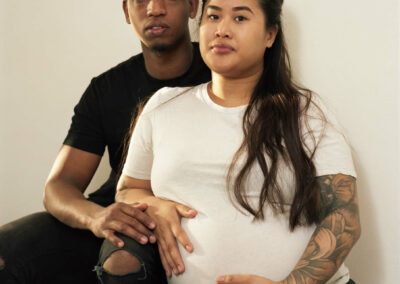 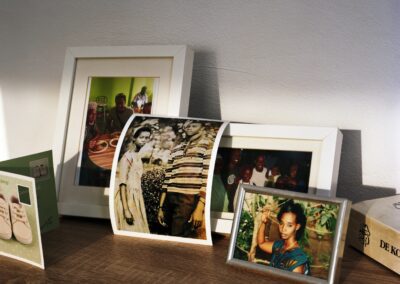 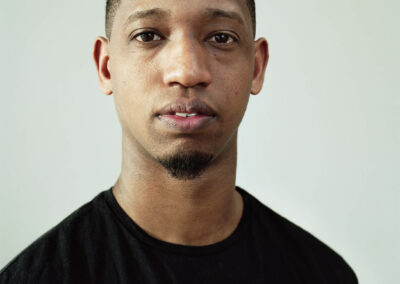 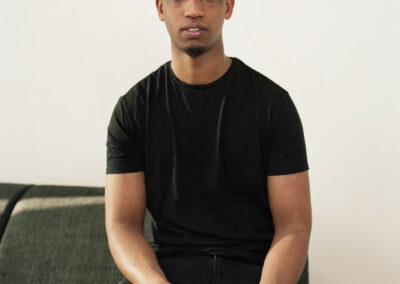 More information:
About the film
News
Back to news overview