August 1, 2022
On Friday September 30 2022 at 14:00 there will be a film screening of The Spectacular Absence of GOD at the Jewish Cultural Quarter. The screening will take place in the auditorium of the Jewish Museum. After the film, there will be a Q&A with director Erik Fransman and interviewer Maurits de Bruijn. The spoken language of the film and the Q&A is Dutch.

Maurits de Bruijn is the author of Ook mijn Holocaust, which was published by Das Mag Uitgevers in 2020. In this book, Maurits examines his identity and how it has been influenced by the trauma of his mother caused by the Second World War. 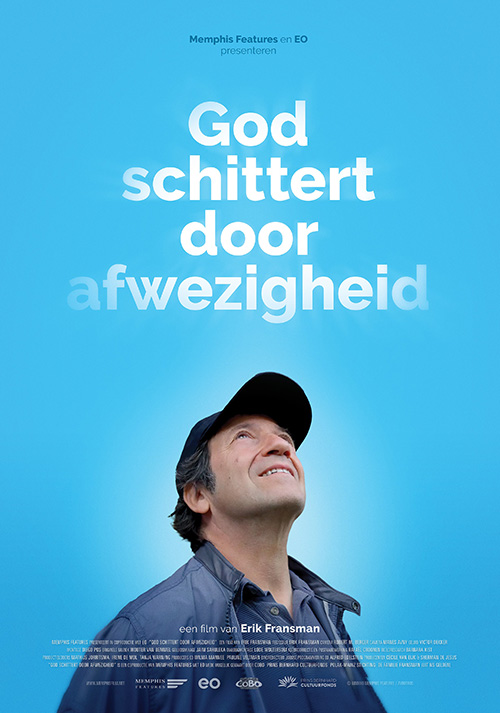 More information:
About the film
About JCK
Screening
Back to news overview