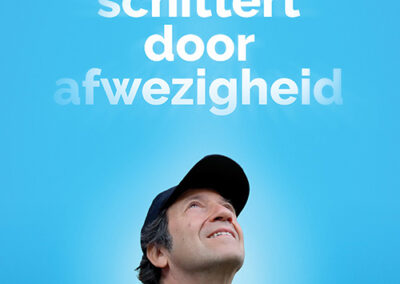 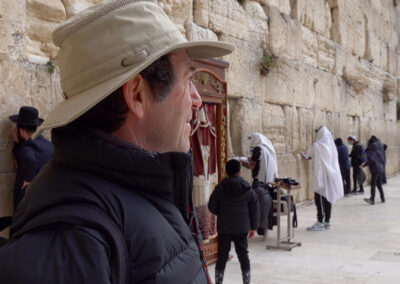 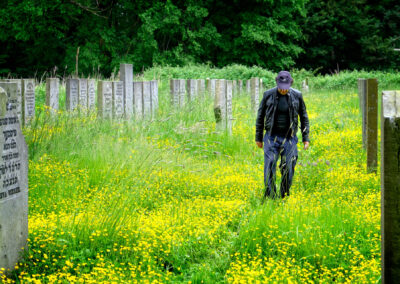 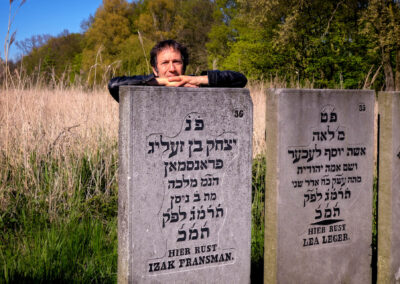 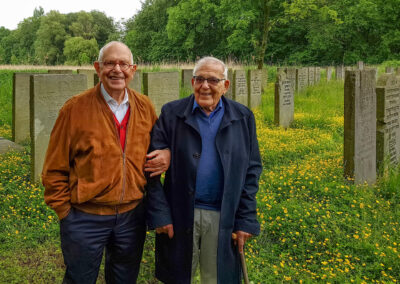 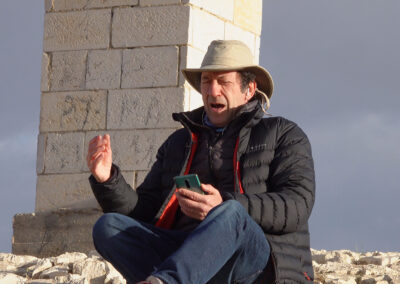 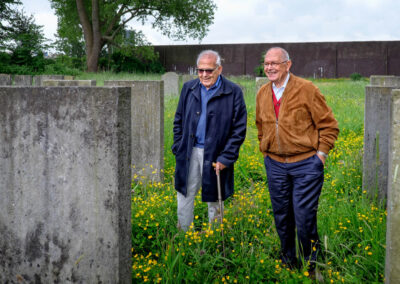 The Spectacular Absence of God

For centuries people have wondered who they are and where they belong. So is Erik Fransman, a worldly, atheistic, assimilated Dutch Jew. In the opening scenes of the film, Erik answers the question: “Are you Jewish?” with a resounding yes. The answer to “Do you feel Jewish?” turns out to be a more difficult issue. After a moment of hesitation, he also answers this question with a yes. But where exactly does this feeling come from? That is more complicated! The film follows Erik’s quest as he searches for a perspective on his identity, and confronts his aversion to religion.

Erik dives into his family history. And hence he cannot avoid delving into their often undiscussed war experience. He also recalls his grandparents’ first date before the war. He asks his family members pressing questions in order to get closer to the core of his Jewish feeling. How can his uncle Rob and his family embrace religious traditions while being secular themselves? Why, on the other hand, did Uncle Joost try his whole life to hide his Jewishness? For him, Erik’s film turns out to be a tipping point: “My endless hiding may be over”. His cousin Vivian, who has fully embraced her Jewishness after living in Israel, turns the tables and confronts Erik by asking critical questions in return: “What are you so afraid of?”

All these encounters inspire Erik to face his aversion and take the next step. For the first time in his life, he travels to the Promised Land. There he asks passers-by for guidance, as he and confronts himself and his past. Once back in the streets of Amsterdam, Erik finally has room for reflection. Was his search sufficient to find an answer to his question. 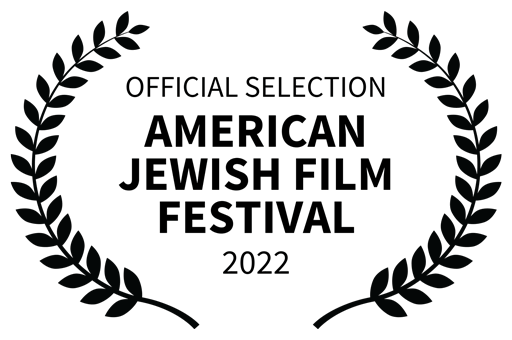 The CD of the music composed by Wouter van Bemmel for the Spectacular Absence of GOD is now for sale. Information at Memphis Film & Television.