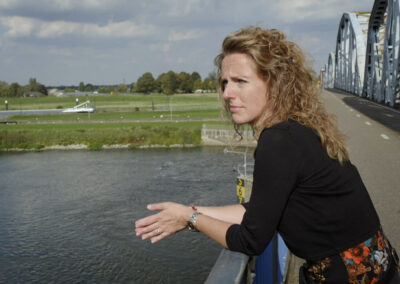 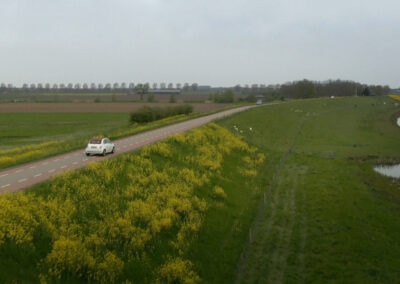 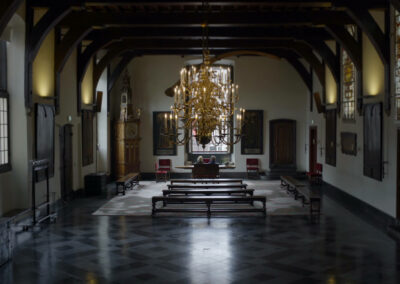 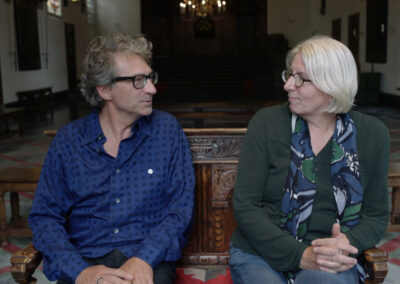 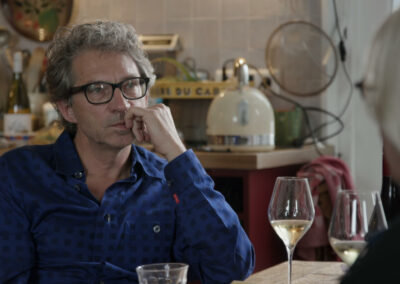 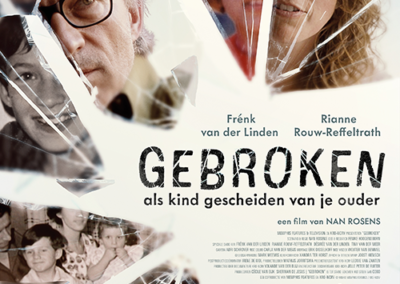 What impact does it have on your life when one of your parents disappears from your life after a divorce, at the hands of the other parent? An estimated 80,000 underage children are divorced each year. A significant percentage of them no longer see one of the parents after a divorce. This concerns thousands of children every year.

These children often have no choice. What happens when they grow up and have the guts to reconnect with their lost parent?

In BROKEN, filmmaker Nan Rosens has two adults who experienced this as children reflect on what the alienation of a parent meant for the rest of their lives.

As a child, Rianne (42) loses contact with her father from one moment to the next. Convinced that he chose not to see her again, it takes eighteen years before she visits him again. As a child, Frénk (63) is told that his mother is a whore who can do the best and, despite frantic efforts on her part, only lets her back into his life ten years later. How do they feel about the decisions they made as children when the truth comes out? 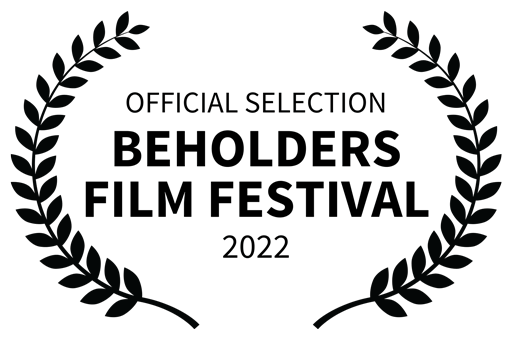 The CD of the music composed by Wouter van Bemmel for Broken is now for sale. Information at Memphis Film & Television.