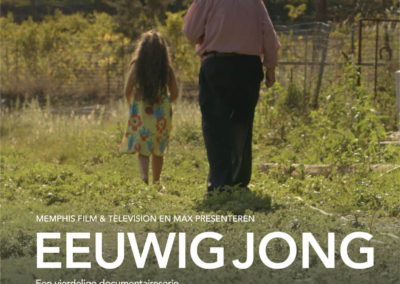 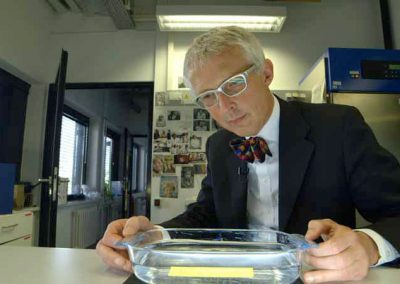 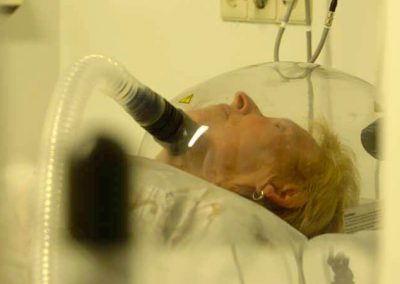 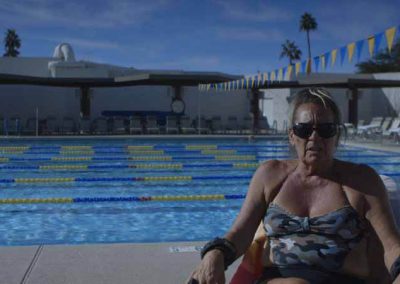 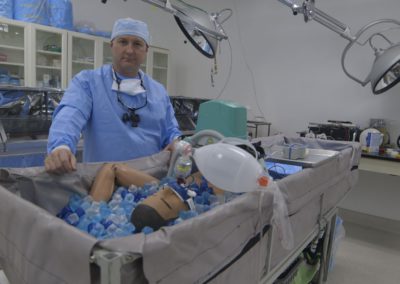 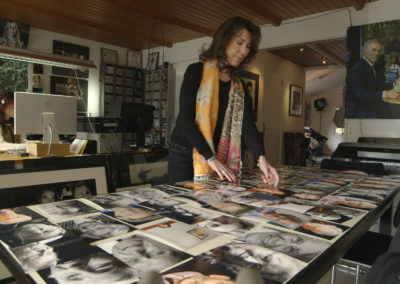 Status: Completed
A documentary exploring the new and controversial world of anti-aging. Aging is increasingly being regarded as a disease. Some experts even state that most age-related diseases as Diabetes, Parkinson, dementia, and heart diseases are manifestations of this one underlying super-disease: aging. The documentary shows the latest therapies in combating the signs of aging with Smart drugs, Human Growth Hormone, Regenerative medicine, Genome sequencing, Stem cells and Genetic fixes. They include physical, mental and internal changes of all kinds.

Episode 1 – The Secret of Aging
Everyone wants to become old, but nobody wants to be old. Some adhere to a strict life and eating regime and take hormones, hoping to stay young for a long time. Others seemingly become a vital hundred-plus with no trouble. How do we deal with old age and aging? And how does that differ from other cultures and other times?

Episode 2 – The Hunt for Eternal Youth
Fueled by rapid technological and scientific progress in the last two decades, a huge market of clinics, medicine and therapies came to be that promised us that we could live longer. Some think a lot of it is based on pseudoscience, inadequate science and false claims. And those claims take it far: even death could be done away with.

Episode 3 – Staying Young or Aging Well?
In the United States and the Netherlands, scientists are working hard to solve the mysteries of aging. Why do some people grow so much older than others? Which fundamental processes cause us to age? And could we counteract these processes or even stop them?

Episode 4 – The New Old Days
Now that we stretch the maximum age further and further, the times that we wither away after the age of 65 is permanently over. Today’s elderly are more vocal and involved with society than their parents were. What does this mean for the place that the elderly occupy in our society? And how do we give substance to the extra years we get?

“Unexpectedly good (…) The at first sight informative-scientific series slowly changes into a professional and beautifully filmed documentary in which crazy eccentrics tell their story.”