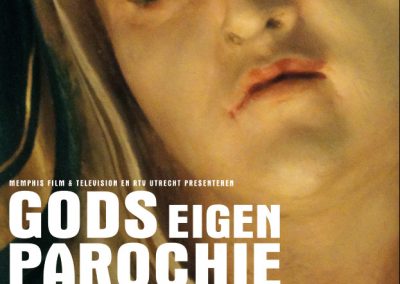 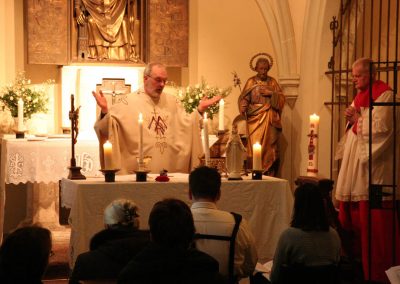 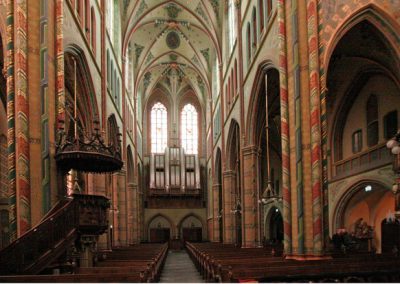 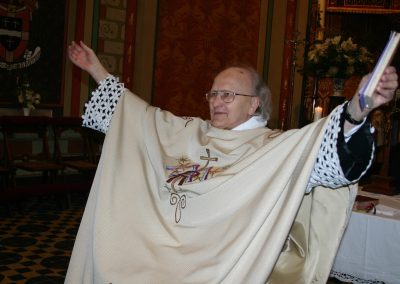 Status: Completed
“If I hadn’t met father Kotte, I wouldn’t be interested in the Catholic Church”, says a parishioner who attended father Kotte’s Masses in the Utrecht Sint-Willibrord Church for decades. He wasn’t the only one. And when Kotte was discharged from all ecclesiastical functions, his congregation remained faithful.

De Jesus composed a documentary portrait of father Winand Kotte (1922-2006), who was disloyal to the diocese since the 1970s. When people abandoned the churches, Kotte chose the old Roman Catholic tradition – in defiance of the diocese. Moreover, he had ‘fallen under the spell’ of ‘counter-pope’ Clement VX. Kotte was suspended and could no longer perform any priestly tasks. He had, cardinal Simonis asserts in the film, ‘his own little church’. Parishioners, colleagues and critics from the diocese bring back memories from those unsettled years when father Kotte was discredited, but at the same time stayed popular among churchgoers.

“The film fascinated me because I was drawn into the ‘why’ of the struggle between the mighty Church and a cross priest.”

“Humanistic impression of a priest who left his mark on the Catholic seventies of Domstad Utrecht.”

“Beautiful film portrait of a time frame, carried by people…” 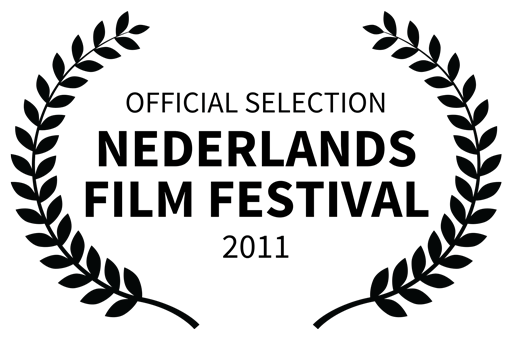