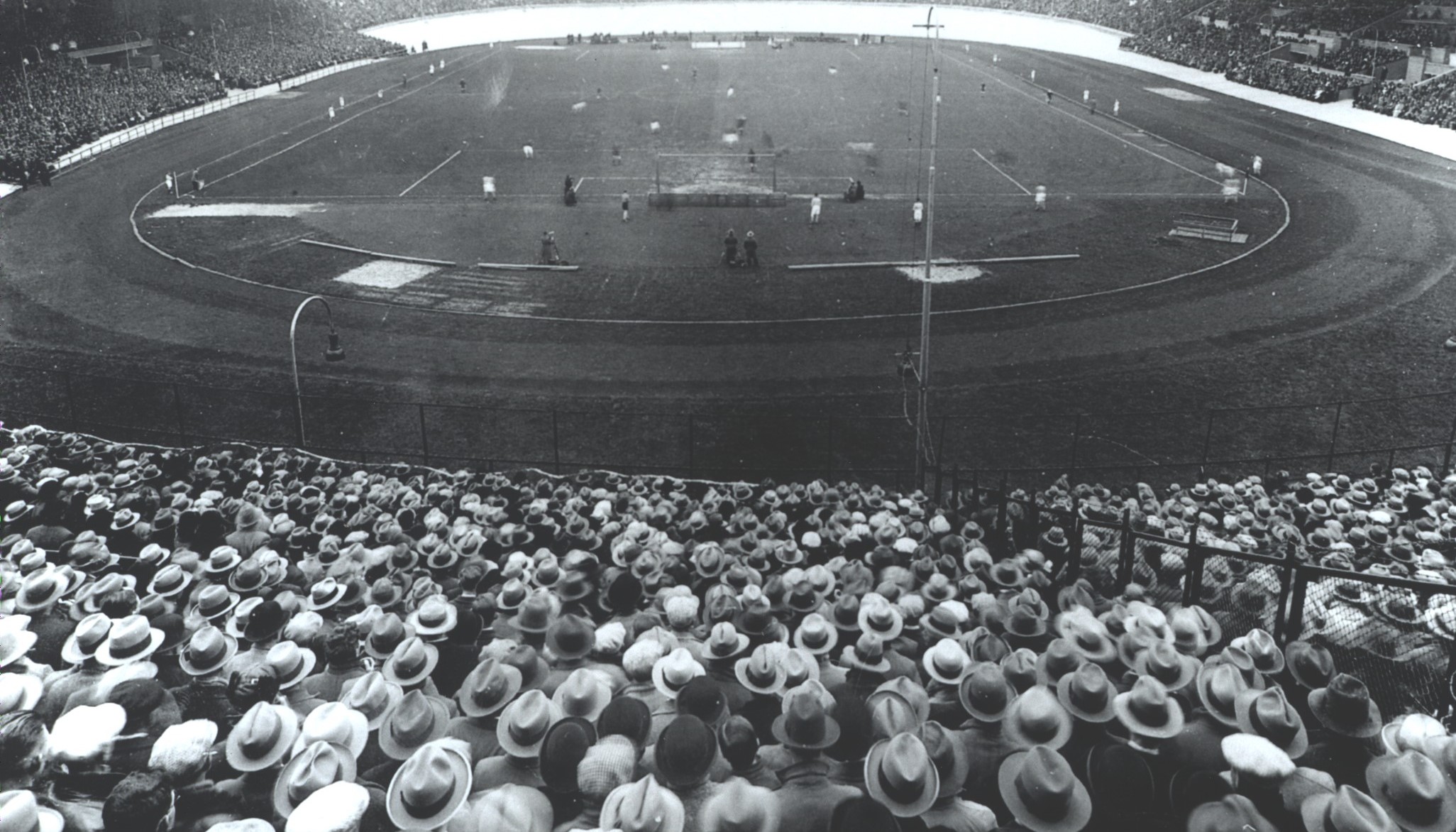 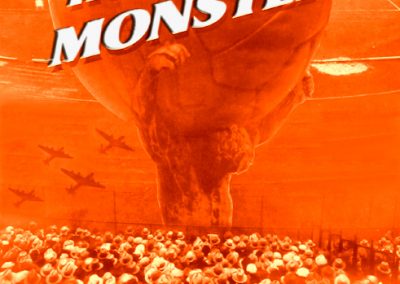 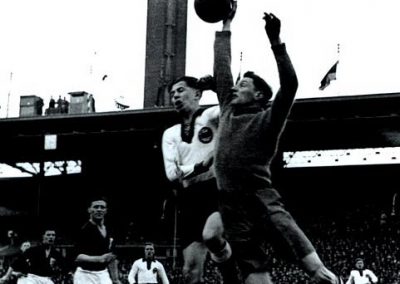 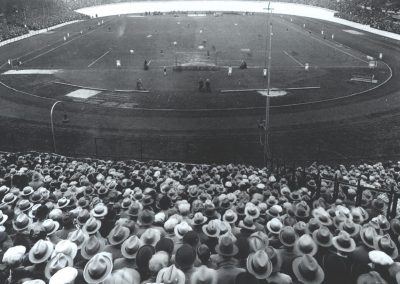 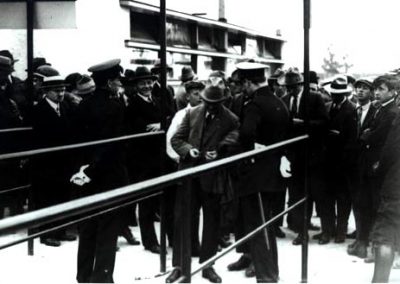 Status: Completed
Using only historical archive footage from the turn of the 20th century to the late 1950s, the film provides a gripping and funny sketch of an era in which all that counted was passion for the ball, love of the game and the glow of victory. In a creative and idiosyncratic way, at that time Dutch soccer players and their coaches laid the basis for the great international successes that would follow.

Gijs Scholten van Aschat and Huub Stapel narrate the film. They use fragments from the wealth of Dutch soccer prose and poetry. For instance, they quote from ‘His Majesty King Football’ by Dico van der Meer, ‘Poems 1938 / 1970’ by C. Buddingh, ‘Football Hymn’ by Charivarius, ‘Football Names’ by Hans Heesen, ‘The Club in the Stadium’ by Nico Scheepmaker, ‘The Last Dutch Man’ by Jan Tetteroo, ‘A Poem for Our Abe’ by Willem Wilmink and ‘National Poem’ by J.A. Deelder.

“Sherman de Jesus’ film offers many such wonderful examples, which are complemented by football literature and poetry that perfectly link up with what is shown.”

“Documentary filmmaker Sherman de Jesus collected a wealth of archive footage from that period and composed an associative and poetic, but above all humorous, documentary. It is with Long Live the Brown Monster, who has the subtitle ‘an ode to football’, as with a strong story. You prefer to share all the details with your audience.”