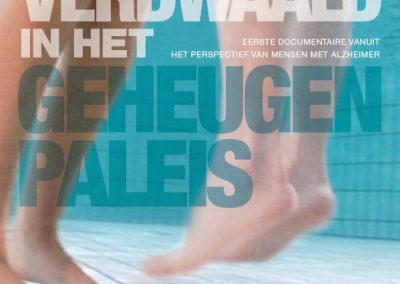 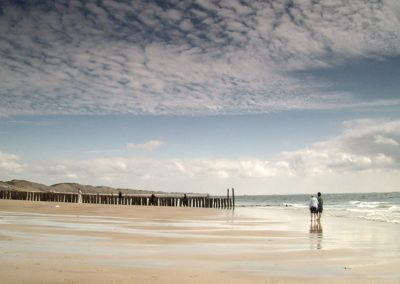 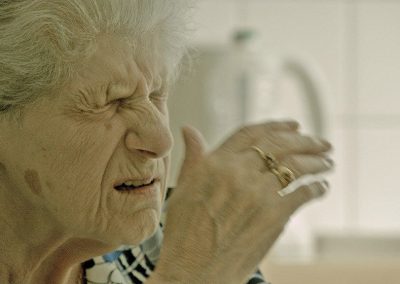 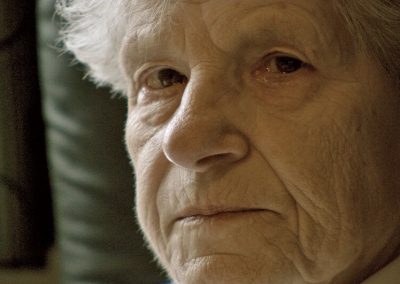 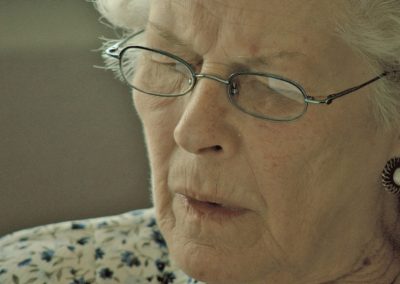 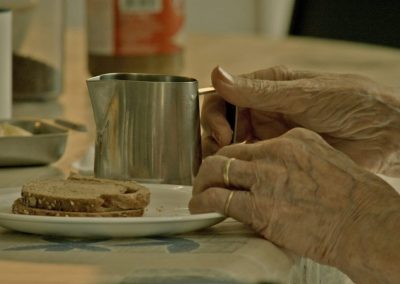 Status: Completed
Lost Down Memory Lane directed by Klara Van Es, is the first documentary, about living with Alzheimer’s, as seen through the eyes of the people who suffer from it. The characters live together in an apartment called Iduna, under constant supervision and care. Iduna is a somewhat unusual department of The Bijster, a nursing home for people with dementia in Essen, near Antwerp, Belgium. The eight residents of Iduna are in – scientifically considered – the first phase of the disease: flurries of lucidity, forgetfulness and falling into oblivion alternate constantly.

These eight individuals are followed during one year by using different narrative levels: the daily routine, breaking it and their life stories. Only in that way the audience can discover who they are, who they were and what ultimately remains. Only then, their live stories will surface. Only then it becomes clear how their (self-)consciousness crumbles and the absent-mindedness slowly but inevitably gains ground upon their lucidity. At the end of the film the characters are not the same, not only because their illness has changed them, but also because of their advanced disease, they may have disappeared completely, physically or mentally.

“Without moralizing, [Klara Van Es] shows how the memory not only disappears from people’s minds and hearts, but also leaves an emptiness in their faces.”

“…a beautiful, reserved documentary in which you perceive the fading memory in a lost look, a receding mouth, eyes that suddenly fill up.”

“Moving at times (…) A sincere, carefully made, compelling film.”

“…an overwhelming and moving first introduction to Alzheimer’s.” 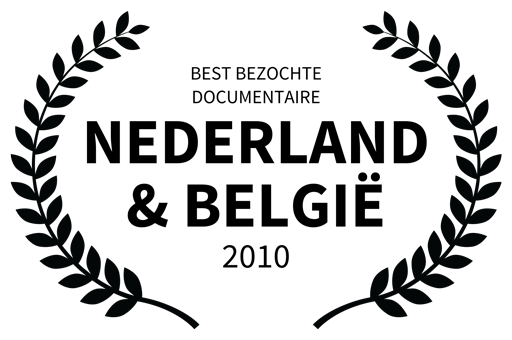 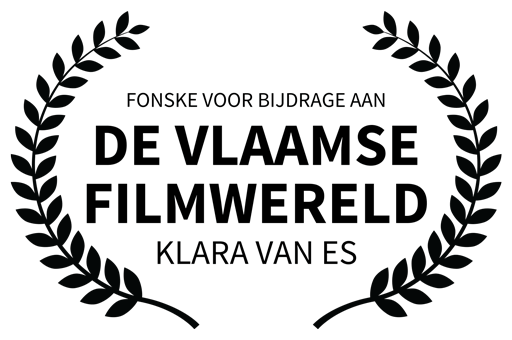