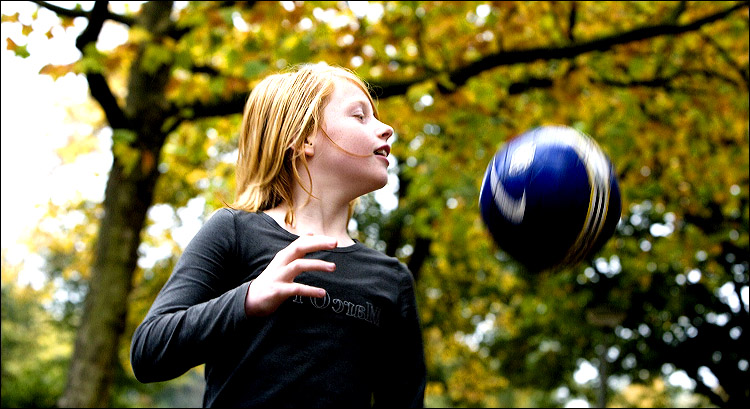 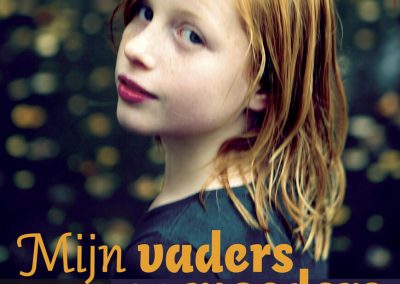 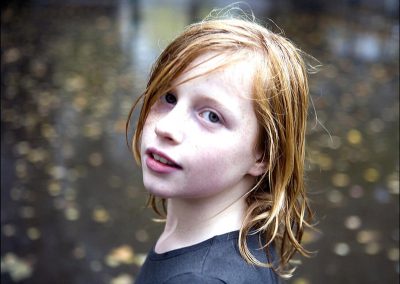 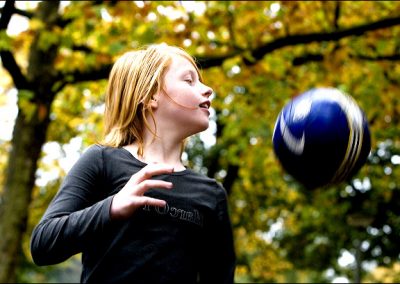 My Dads and Moms

Status: Completed
Luca’s family is special: ‘My moms are lesbian and my daddies are gay, that is how my family works’, she explains. In My Moms and Dads director Chris Westendorp follows the young Luca, a lively girl of eleven, whose family situation does not seem to bother her at all. She is used to it, and it is natural to her. But she is not completely happy for she wants to see more of her father.

The idea for the film was brought up by Luca herself. Luca lives with her two mothers, in Amsterdam. Until recently she saw her father two or three times a year, but this year he moved with his male friend to Switzerland. Luca is worried because she will now see him even more sparingly, just when she wanted to see him more often. Even if he does not look after her on a daily basis, for her he is the best father in the world.

In My Moms and Dads, we see how eager she is to get closer to her father. At the same time, we notice how difficult this is for her, because she is really too young to know how to go about it. The film shows the sprightly Luca’s keen desire.