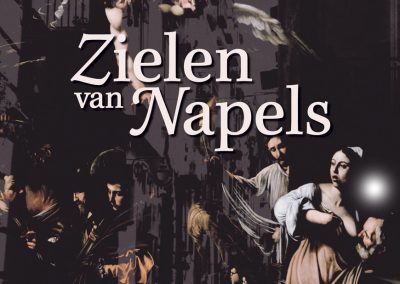 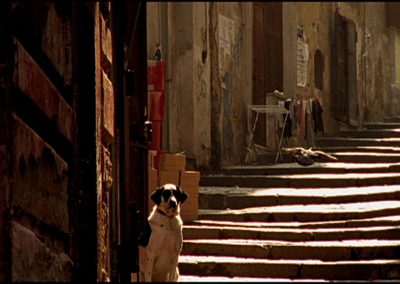 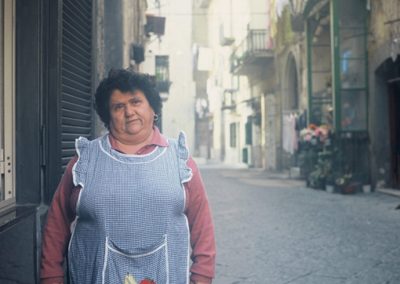 Status: Completed
Souls of Naples, a visually overwhelming non-fiction film about Naples and a passionate ode to the painting of Caravaggio. A film that has won numerous international prizes.

Naples, 1607. The master in painting Caravaggio receives a commission from seven nobles from the charity Pio Monte for a painting about philanthropy, reconciliation, life and death.

Four centuries later Vincent Monnikendam and cameraman Melle van Essen (winner of the Golden Kalf competition 2005) film the still ever-contrasting worlds of the rich and the poor in the ancient streets and piazzas.

The descendants of the noble who still meet weekly about their works of mercy, the transsexual raffle tickets seller, the neighbours with their opinion about the purgatorium and many others. As with Caravaggio, dark drama and light scenes alternate each other.

In the meantime volcano Vesuvius sleeps with one eye open. 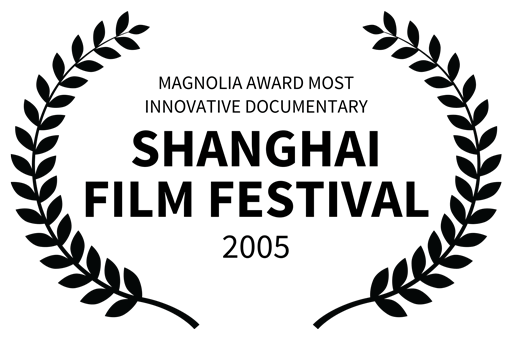 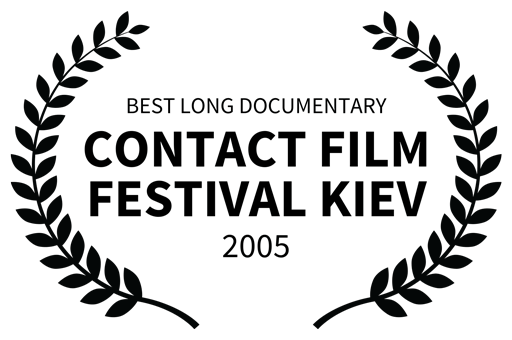 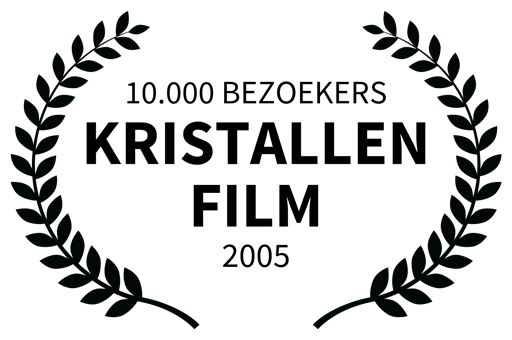 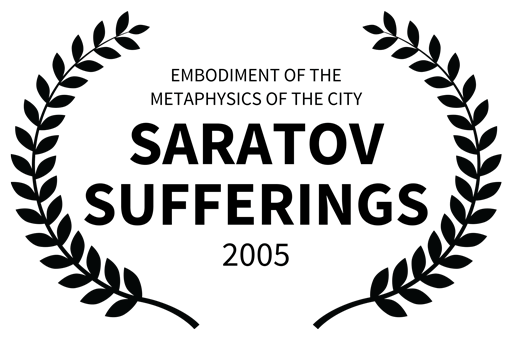