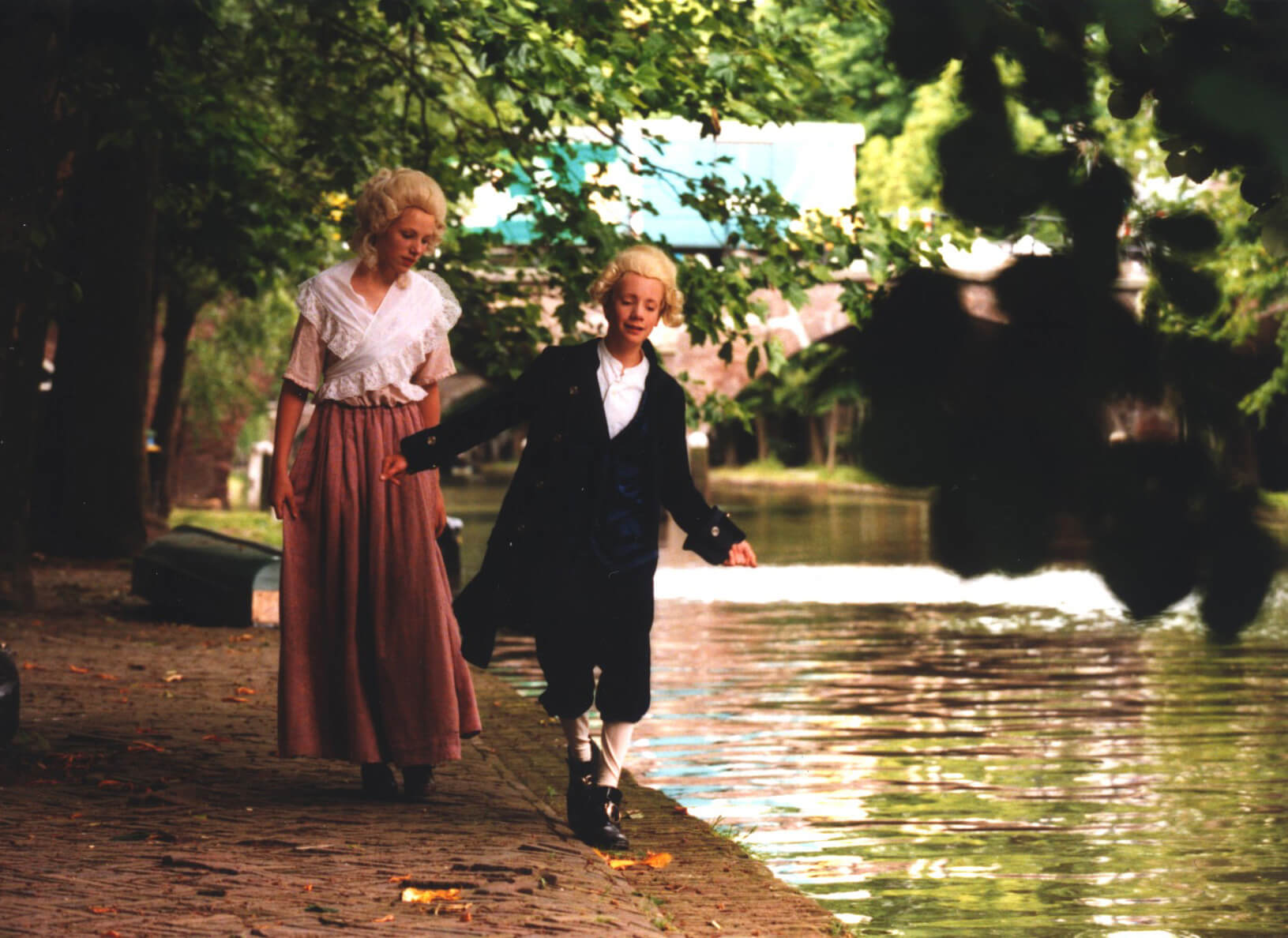 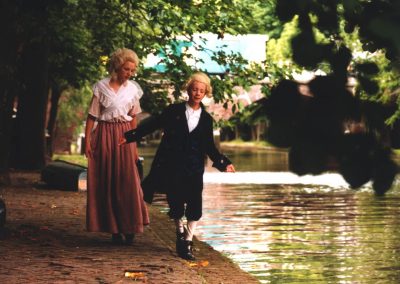 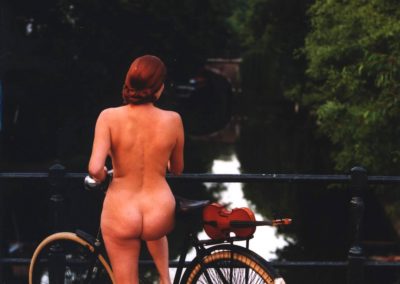 Spirit of The Wharf

Status: Completed
The City of Utrecht had a hollow bottom. Walking at night from the society to the Oudegracht, I could hear voices coming from beneath the earth. They talked about love and longing, of sorrow and tears. They were probably the voices of the Romans. It made me feel melancholy. I still remember the bronze voice of the Utrecht Tower, I still hear it admonishing: “Keep your heart up, keep you heart up!”

The city of Utrecht once was the most important harbour and marketplace in the northern part of the Netherlands. Merchants traded goods between France, England and the Scandinavian countries. Ships could easily bring their merchandise directly from the wharf through the cellars into the houses along the meandering canal called the Oudegracht (Old canal).

During four seasons Filmmaker Sherman De Jesus searched for lyrical and dreamlike images for his film without dialogues about the Oudegracht.

Like the vision of the child wonder Amadé, slipping out of the hotel at the Minrebroederstraat to go wandering with his sister Nannerl. The deep sound of the Dom Tower, the Time Machine. Age old stones smelling of water. Caryatids turning into flesh, fleeing from a hidden sorrow. People and things that have been thrown away. The naked lady cycling incessantly with a violin, waiting for the surreal painter Joop Moesman to capture her in a famous painting. Her face like a dreamlike gift. The endless longing.