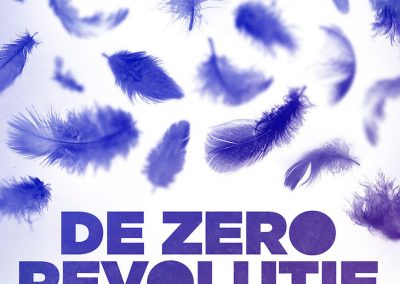 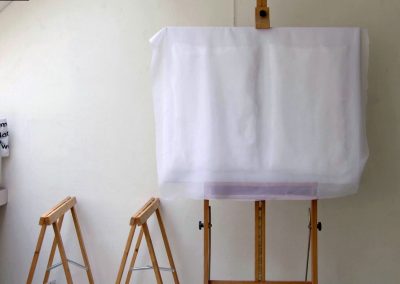 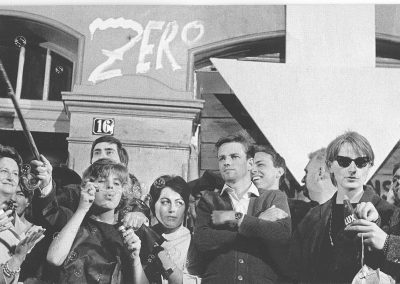 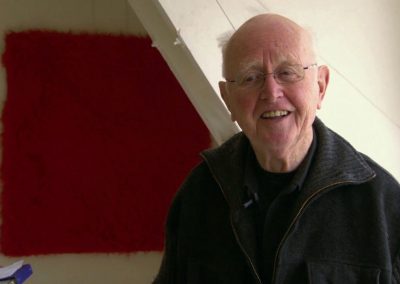 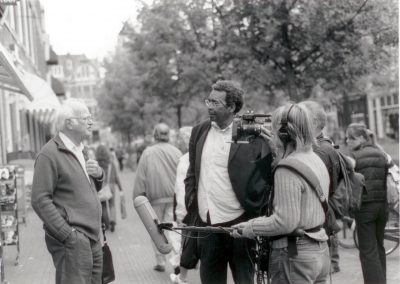 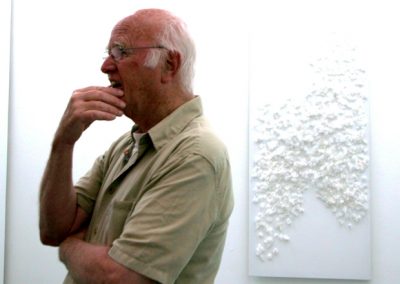 Status: Completed
No artist has rid himself with as much flair and force of the arrogance and conceit of the Dutch art world as Henk Peeters did. He was the radical axis of the controversial ZERO expositions (1962 and 1965) in the Stedelijk Museum Amsterdam. His resistance ends in one big disappointment in his own eyes, although nowadays ZERO is big business at art fairs and auctions.

ZERO gets a lot of worldwide attention. At this moment the largest ZERO-survey exhibition in the world, previously displayed in the Guggenheim Museum (New York) and the Martin-Gropius-Bau (Berlin) is now displayed at the Stedelijk Museum in Amsterdam. In The Zero Revolution – Henk Peeters the artists looks back on his artistry as an old man, his role in the ZERO-movement and his relationship with artists such as Yayoi Kusama.

Henk Peeters tries to stay true to his beliefs until long after the end of ZERO. An aim that seems increasingly impossible when his collection of ZERO-works gets auctioned at Sotheby’s. The auction is a huge success, but it doesn’t make the old artist cheerful. His last words about that are striking: “Yes, that’s how that time is. That’s how it goes. And now I’m sold out.”

“This is the most important film on zero, the network, the artists, the events, and their ongoing search for a better world. (…) For all those studying zero a real must see.” 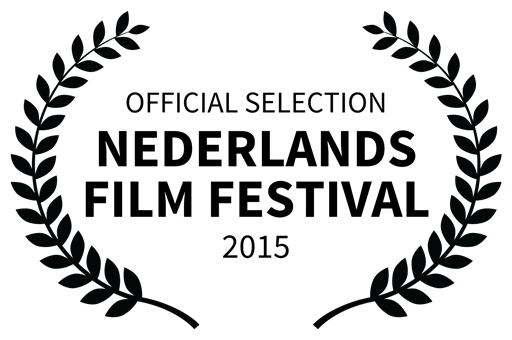