The Photograph in cinemas October 14th

After selection as the premiere film at the Netherlands Film Festival and the nomination of the Dutch Film Critics, Amstel Film will release The Photograph in 28 cinemas in the country.

In Harlem (NYC), award-winning filmmaker Sherman De Jesus reveals breathtaking stories that stretch back decades in a colorful quest to discover his own history.

Inspired by the work of James Van Der Zee, the new documentary The Photograph will change the way you think about New York forever. Discover how Harlem’s unique lifestyle can be presented in the most beautiful and breathtaking way! The Photograph is not to be missed in cinemas in October. Documentary filmmaking at its best. 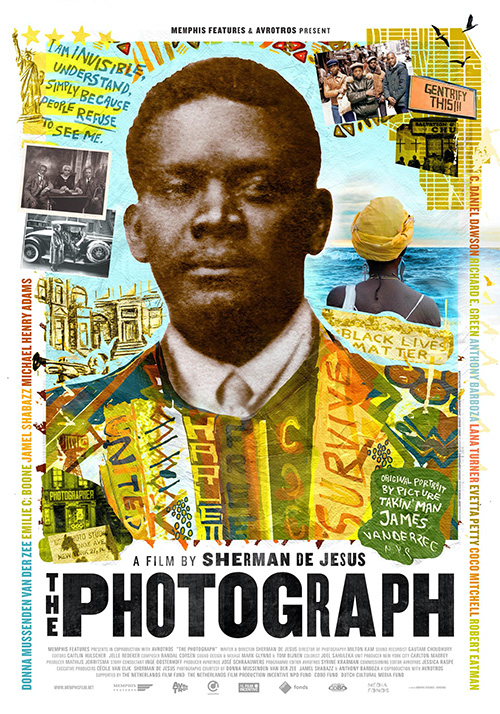 More information:
About the film
Website
News Screening
Back to news overview