Dande Di Aruba and New Light: the Rijksmuseum and Slavery are selected at Playa Film Festival 2022

August 31, 2022
Dande Di Aruba and New Light: the Rijksmuseum and Slavery have been selected for Playa Film Festival 2022. The films will be screened from October 6 to 9 in Oranjestad, Aruba.

New Light – the Rijksmuseum and Slavery shows what happens when the most important national museum focuses on Dutch slavery history. This is a highly topical documentary about the development of the slavery exhibition in the Rijksmuseum. This film shows from very close up how painful and wry, but at the same time healing and liberating, putting together this exhibition is.

Dande Di Aruba sheds light on an old Aruban custom called Dande. Dande is a traditional music Aruban’s play to welcome the New Year, usually a group visits houses to sing a song wishing them prosperity. The film follows the 90-year-old Vicente Ras who is preparing for the New Year. He learned the songs he sings from his parents. But as familiar as the Dande is to him, it also raises many questions among the Arubans. With the tambu (drum) between their legs under the shade of the kwihi tree, they argue with each other. Is the rhythm European, African or indigenous? Also the women’s perspective and their role are a part of the contemporary discussion.

We would like to congratulate the amazing teams that made these films possible. 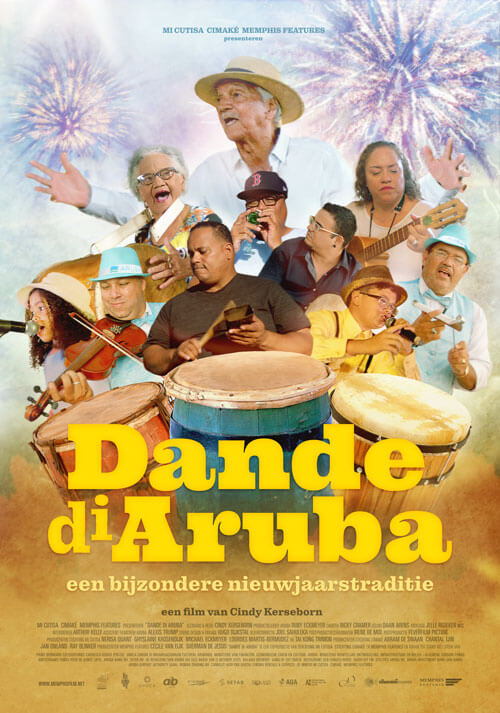 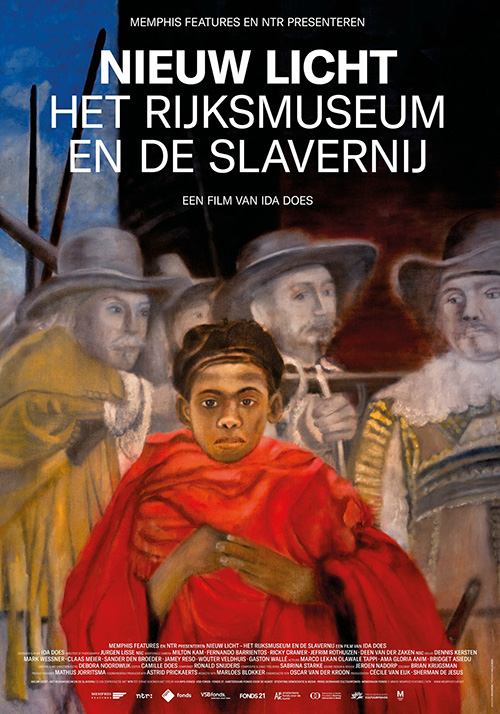 Watch the trailer of New Light – the Rijksmuseum and Slavery